Full Name
Daniela Rus
Job Title
Director, CSAIL
Company
MIT
Brief Biography
Daniela Rus is the Andrew (1956) and Erna Viterbi Professor of Electrical Engineering and Computer Science, Director of the Computer Science and Artificial Intelligence Laboratory (CSAIL) at MIT, and Deputy Dean of Research in the Schwarzman College of Computing at MIT, and the Director of the USA Air Force - MIT AI Accelerator program. Daniela's research interests are in robotics and artificial intelligence with a key focus on developing the science and engineering of autonomy.

Daniela served in the White House as a member of the President’s Council of Advisors on Science and Technology (PCAST), on the Defense Innovation Board (DIB), and for the UN Pathways to Prosperity Commission. She is a senior visiting fellow at MITRE Corporation. She currently serves as a USA expert for GPAI, and as a member of the following distinguished boards: board of trustees of MBZUAI, Scientific American board of advisors, British Telecom Technology Advisory Board, ROBOGlobal advisory board, Mass Robotics board of directors.

Daniela is a MacArthur Fellow, a fellow of ACM, AAAI, and IEEE, a member of the National Academy of Engineering, and of the American Academy of Arts and Sciences. She is the recipient of the Engelberger Award for robotics, the IEEE RAS Pioneer award, Mass TLC Innovation Catalyst Award, and the IJCAI John McCarthy Award. In 2021, she was named among the World’s Most Influential Women Engineers by Academic Influence and Top Women in AI by Forbes. She earned her PhD in Computer Science from Cornell University.
Speaking At
Engineering Autonomy 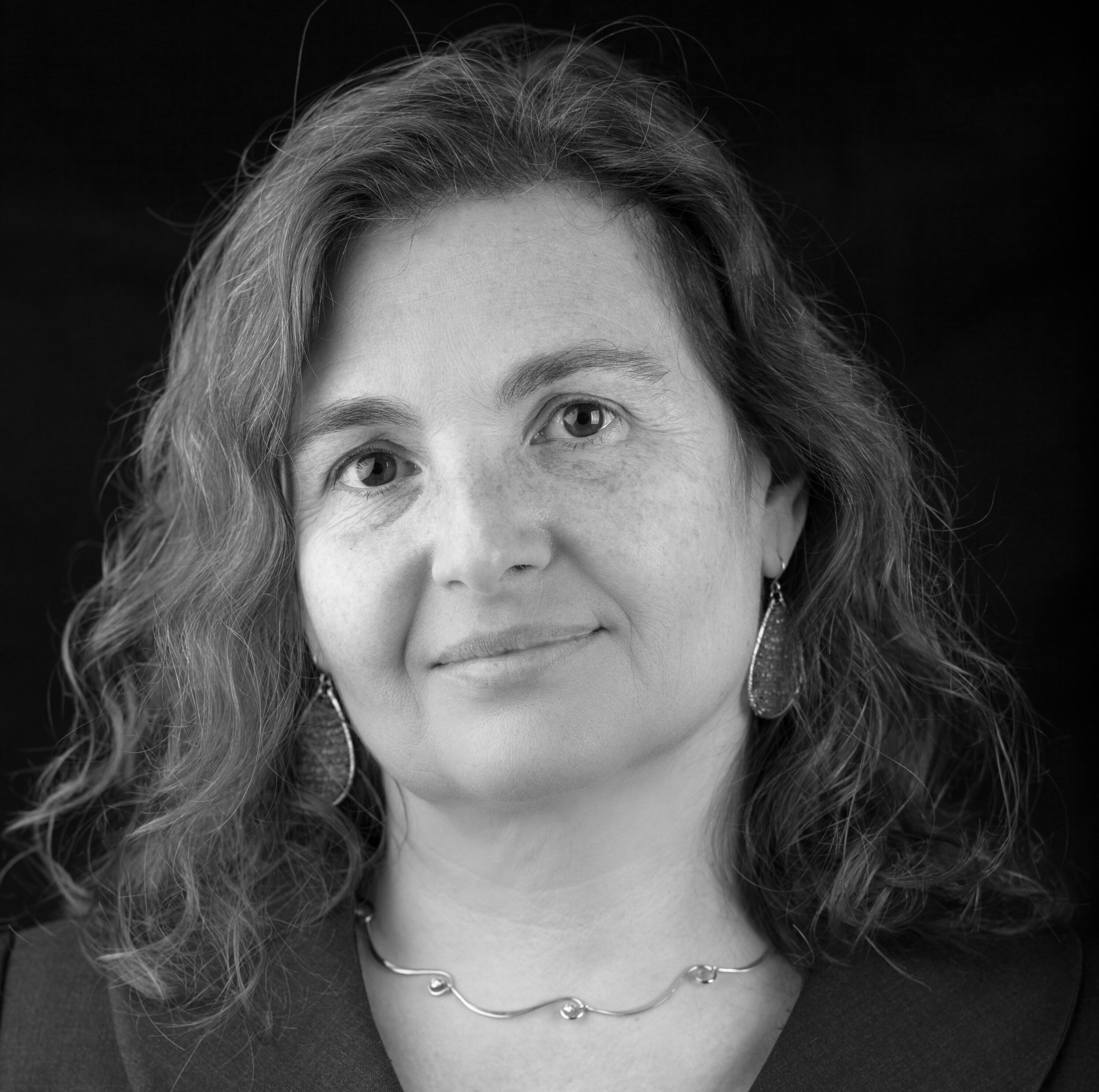