Full Name
Adi Ignatius
Job Title
Editor in Chief
Company
Harvard Business Review
Brief Biography
Adi Ignatius is Editor in Chief of the Harvard Business Group, where he oversees editorial activities at HBR, HBR.org, and HBR's book-publishing unit. He is also Publisher of HBR Press. Under his editorial leadership, HBR has undergone a dramatic transformation and its audience has increased several-fold.

Prior to joining HBR in 2009, Ignatius was the No. 2 editor at TIME, responsible for overseeing the magazine's international and business coverage as well as many of its special editions, including the TIME 100 and Person of the Year. He spent a day in Moscow with Russian President Vladimir Putin and wrote TIME's 2007 PoY article about him.

Ignatius is the editor of two books: "President Obama: The Path to the White House" and "Prisoner of the State: The Secret Diaries of Premier Zhao Ziyang." Both made the New York Times' bestseller list.

Ignatius lived and worked for nearly 20 years overseas. He was Editor of TIME's Asian edition and earlier served as Beijing Bureau Chief and Moscow Bureau Chief for The Wall Street Journal.
Speaking At
Welcome Remarks 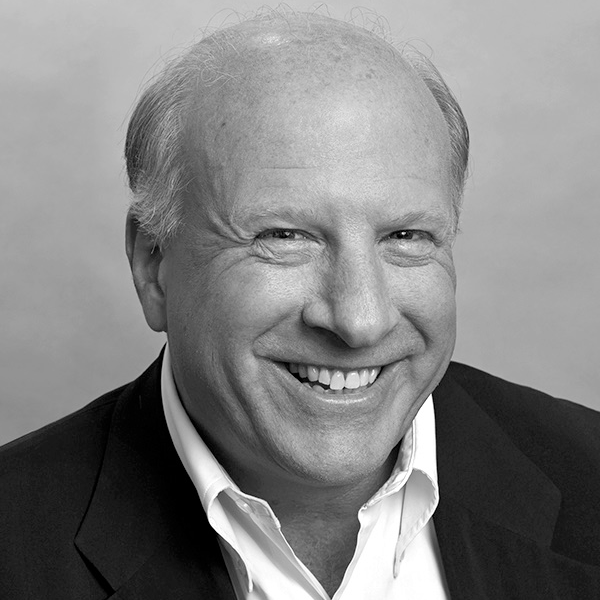