Sam currently serves on the Board of Directors for the Nashville Health Care Council, Federation of American Hospitals, and the HCA Healthcare Foundation.
Speaking At
From Surviving to Thriving 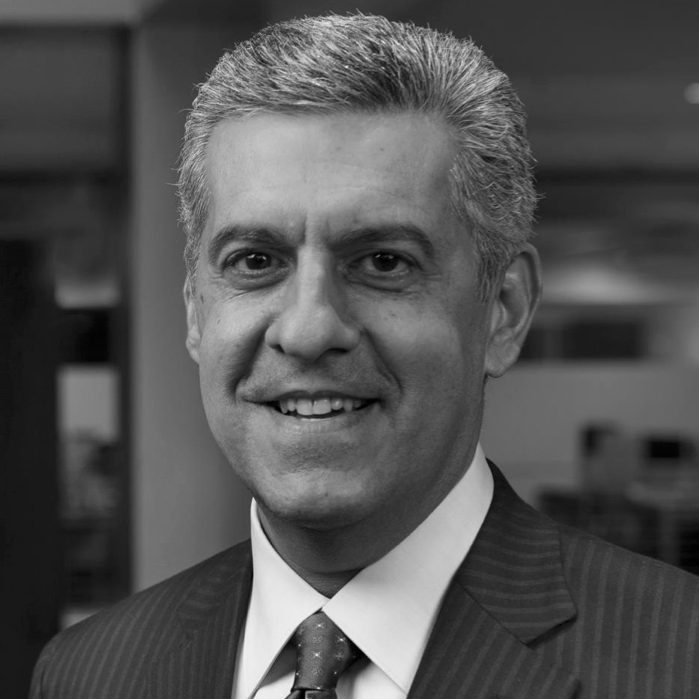