Full Name
Anthony Chang
Job Title
Chief Intelligence and Innovation Officer, Medical Director
Company
Children's Hospital of Orange County
Brief Biography
Anthony Chang attended Johns Hopkins University for his B.A. in molecular biology prior to entering Georgetown University School of Medicine for his M.D. He then completed his pediatric residency at Children’s Hospital National Medical Center and his pediatric cardiology fellowship at the Children’s Hospital of Philadelphia. He then accepted a position as an attending cardiologist in the cardiovascular intensive care unit of Boston Children’s Hospital and as an assistant professor at Harvard Medical School.

He is currently the Chief Intelligence and Innovation Officer (CIIO) and Medical Director of the Heart Failure Program at Children’s Hospital of Orange County. He has also been named a Physician of Excellence by the Orange County Medical Association and Top Cardiologist, Top Doctor for many years as well as one of the nation’s Top Innovators in Healthcare.

He has completed a Masters in Business Administration (MBA) in Health Care Administration at the University of Miami School of Business and graduated with the McCaw Award of Academic Excellence. He also completed a Masters in Public Health (MPH) in Health Care Policy at the Jonathan Fielding School of Public Health of the University of California, Los Angeles and graduated with the Dean’s Award for Academic Excellence. He later taught Global Health there. Finally, he graduated with his Masters of Science (MS) in Biomedical Data Science with a subarea focus in artificial intelligence from Stanford School of Medicine and has completed a certification on artificial Intelligence from MIT. He is a computer scientist-in-residence and a member of the Dean’s Scientific Council at Chapman University.

He has helped to build a successful cardiology practice as a startup company and was able to complete a deal on Wall Street. He is known for several innovations in pediatric cardiac care, including introducing the cardiac drug milrinone and co-designing (with Dr. Michael DeBakey) an axial-type ventricular assist device in children. He is a committee member of the National Institute of Health pediatric grant review committee. He is the editor of several textbooks in pediatric cardiology, including Pediatric Cardiac Intensive Care, Heart Failure in Children and Young Adults, and Pediatric Cardiology Board Review.
Speaking At
Prescription for Productivity 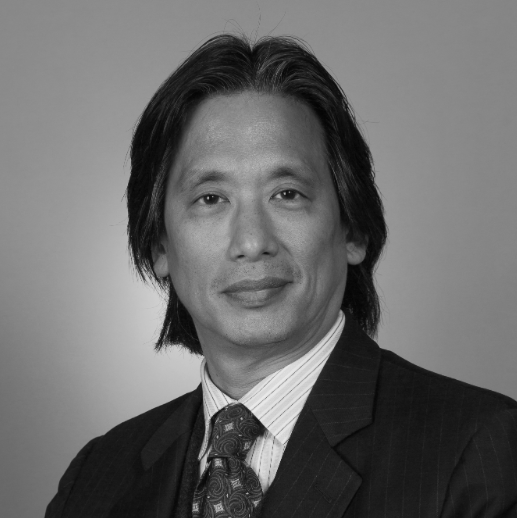