Saadia has held many roles with the World Economic Forum, including Economist; Head of the Gender Parity Programme; Head of Civil Society; Head of Employment and Gender Initiatives; and Head of Education, Gender, and Work. She currently serves as Head of the Centre for the New Economy and Society and is a member of the Managing Board.

Saadia has co-authored Forum reports on Human Capital, Gender Gaps, and Future of Jobs and is the author of “Fifty Million Rising: The New Generation of Working Women Transforming the Muslim World.” She has received numerous honors and awards, including BBC’s 100 Women (2013 and 2014), the Financial Times/McKinsey inaugural Bracken Bower Prize (2014), and was longlisted for FT/Mckinsey Business Book of the Year (2018).

Saadia received a BA in Economics from Smith College, aMPhil in International Economics from the Graduate Institute in Geneva, and a MPA from Harvard University.
Speaking At
New Jobs, New Skills 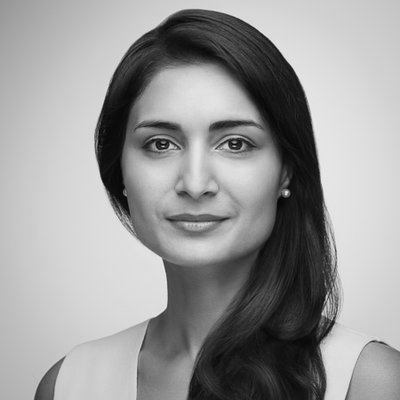