Full Name
Milo Werner
Job Title
General Partner
Company
The Engine
Brief Biography
Milo Werner is a General Partner at The Engine. She serves as a Board Member for Mori, Atlantic Quantum, and Foundation Alloy. Previously, she was at Ajax Strategies where she was a Partner, leading mid-stage investments across energy, transportation, agriculture, and industrial applications. Milo joined Tesla in 2007, at a critical stage in the company's trajectory, where she led New Production Introduction, launching Model S powertrain (battery, drive unit, and all the stuff in between), dual motor, drivers assist and, most importantly, Model X. The company grew from 200 to 12,000 during her tenure. In addition to Tesla, Milo ran New Product Introduction at Fitbit, launching four factories in China and transitioning the company to fully automated production, and led engineering and product for micro-grid company Zola, a startup providing distributed energy to over a million families in Sub Saharan Africa.

Milo earned a BS in Geology and Civil & Environmental Engineering from the University of Vermont, as well as a MS in Civil Engineering and an MBA from the Massachusetts Institute of Technology. She sits on the boards of the UVM College of Engineering and Mathematical Sciences, AxelHire, Infinitum Electric and is a Board Observer for Lime.
Speaking At
Funding the Future 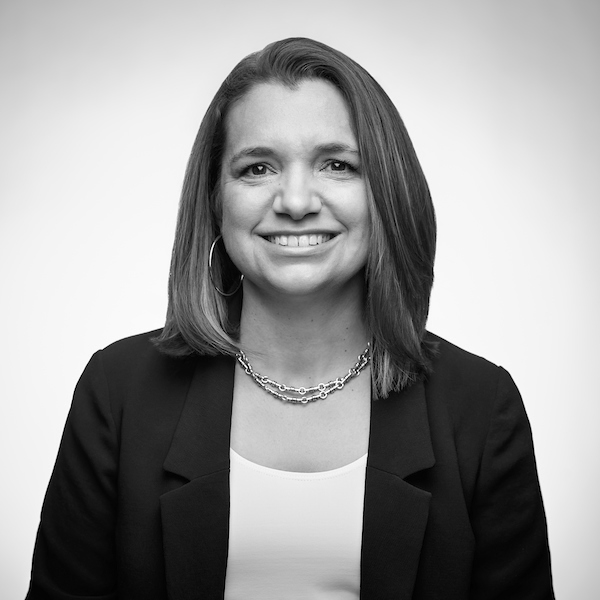