Originally from Belgium, Benoit has worked in Silicon Valley for over 30 years, holding senior technical roles at Yahoo, Nokia, Be.Inc and holds more than 40 U.S. and international patents related to his work in hardware and software technology. Benoit is the father of two wonderful daughters and, when he’s not working on moonshots, he can be found on his roof, gazing at the beauty of the night sky through his homemade telescopes.
Speaking At
The Moonshot Workshop
Innovating Radical Solutions 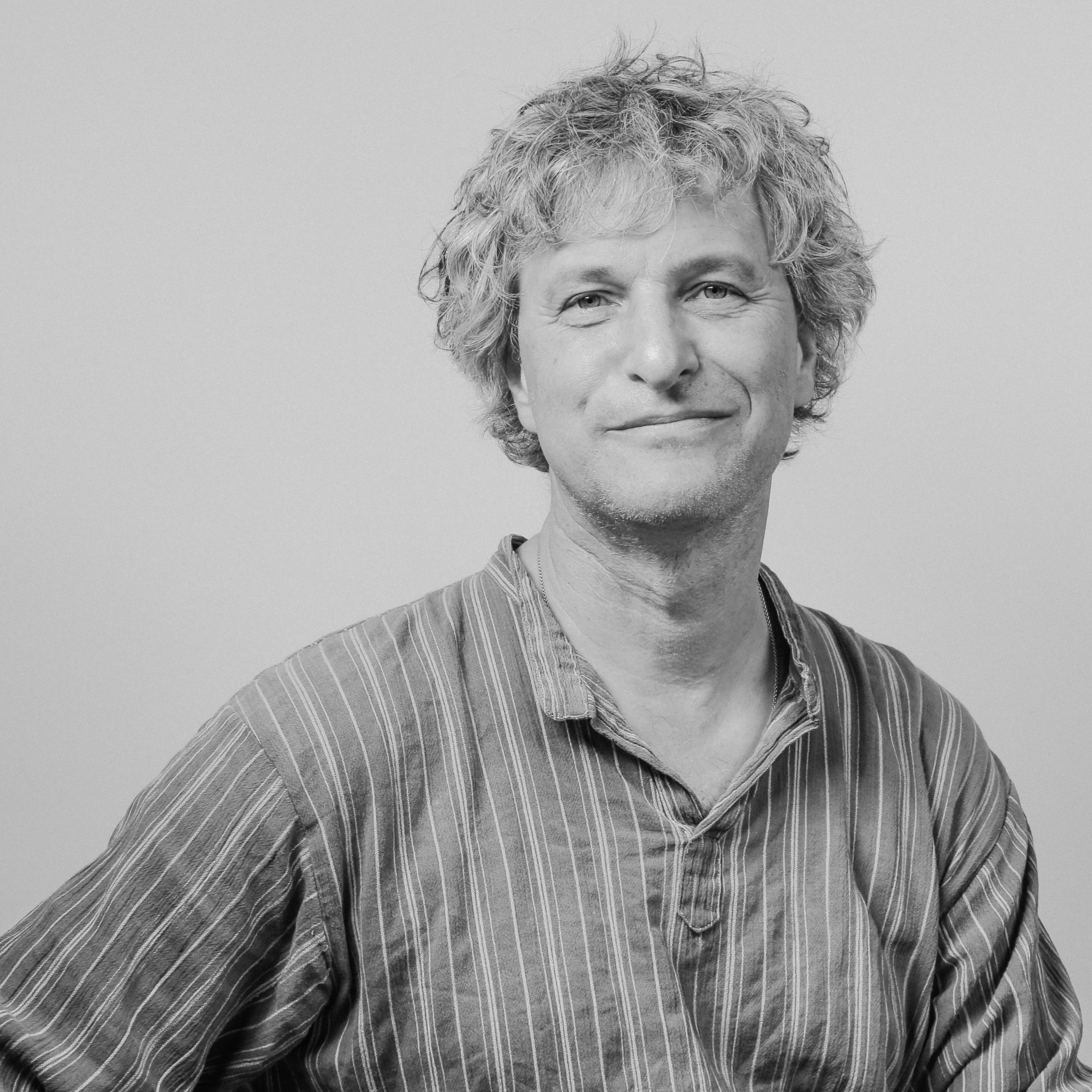