In January 2016, Trident Winds submitted an unsolicited lease request to BOEM for a 1,000 MW offshore site off the coast of Morro Bay that is now a part of the Morro Bay WEA. Alla is the CEO of Castle Wind, a joint venture between Trident Winds Inc. and TotalEnergies, and has been leading Castle Wind’s development efforts of this commercial scale floating offshore wind farm off the coast of Morro Bay in Central California since its inception.

Prior to founding Trident Winds, Alla co-founded and was the CEO of Principle Power Inc., a developer of the WindFloat, the floating foundation technology company, and AquaEnergy Group, a wave energy technology company. She was also a founder and the first president of the European Ocean Energy Association, an industry association.

Prior to the field of marine renewables, Alla managed multimillion-dollar domestic and international projects in the field of aviation working for, and with, Fortune 100 companies like Honeywell and Boeing.

She is a US DOE appointed C3E Ambassador to the DOE Women in Clean Technology Initiative and she previously served as Governor Jay Inslee’s Energy appointee to the Washington State Coastal Marine Advisory Council. Alla is an active member of the American Clean Power Associations. She is a frequent speaker in the United States and Europe on the development of renewable energy.

Alla holds a Bachelor’s degree in Electrical Engineering from Stevens Institute of Technology and a Master’s degree from the prestigious Thunderbird School of Global Management.
Speaking At
Winds of Change 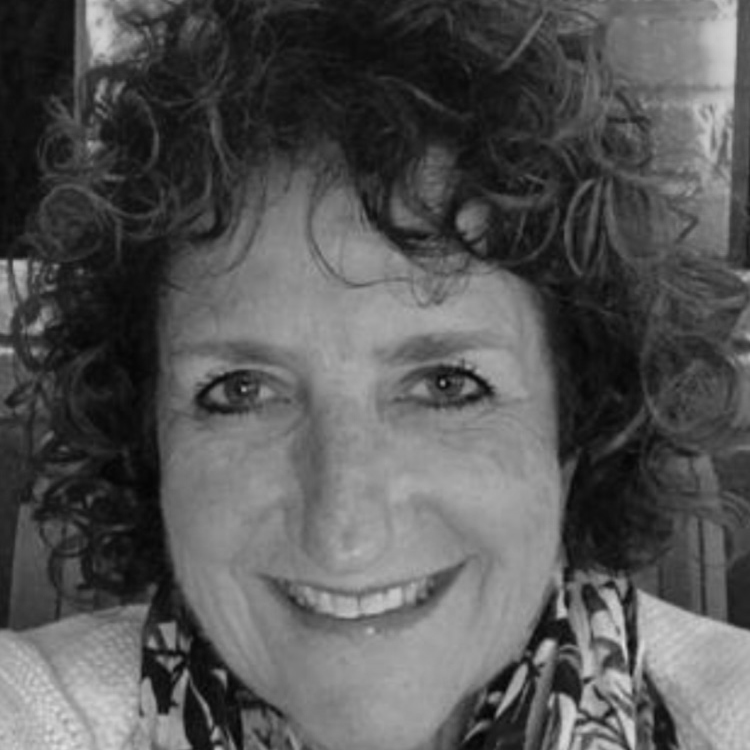