Full Name
Frank McCourt, Jr.
Job Title
Founder, Project Liberty; CEO
Company
McCourt Global
Brief Biography
Frank H. McCourt, Jr. is a civic entrepreneur and the CEO of McCourt Global, a private family company committed to building a better future through its work across the real estate, sports, technology, media, and finance industries, as well as its significant philanthropic activities. Frank is proud to extend his family’s 130-year legacy of merging community and social impact with financial results, an approach that started when the original McCourt Company was launched in Boston in 1893.

Frank is a passionate supporter of multiple academic, civic, and cultural institutions and initiatives. He is the founder of Project Liberty, a visionary effort to transform the internet through a new, equitable technology infrastructure and rebuild social media in a way that enables users to own and control their personal data. The project includes the development of a groundbreaking, open-source internet protocol called the Decentralized Social Networking Protocol (DSNP), which will be owned by the public to serve as a new web infrastructure. It also includes the creation of the McCourt Institute, launched with founding partners Sciences Po in Paris and by Georgetown University in Washington, D.C., to advance research, bring together technologists and social scientists, and develop a governance model for the internet’s next era. In 2020, Frank launched Unfinished, an initiative that aims to strengthen civic life in the digital age by redirecting technology, especially social media, to fuel collaboration over division; renewing and strengthening civic institutions to accelerate inclusive problem-solving; and growing a fairer economy.

Frank has served on Georgetown University’s Board of Directors for many years and, in 2013, made a $100 million founding investment to create Georgetown University’s McCourt School of Public Policy. He expanded on this in 2021 with a $100 million investment to catalyze an inclusive pipeline of public policy leaders and put the school on a path to becoming tuition-free.

Frank owns the French football club Olympique de Marseille and formerly owned the Los Angeles Dodgers. With family roots in the construction business dating back to the late 19th century, Frank has built upon this history with initiatives ranging from the development of Boston's Seaport to large, mixed-use projects in Dallas, London, Miami, New York City, and elsewhere.

Frank graduated from Georgetown University. He is married to Monica McCourt and is the proud father of six.
Speaking At
Remaking the Internet 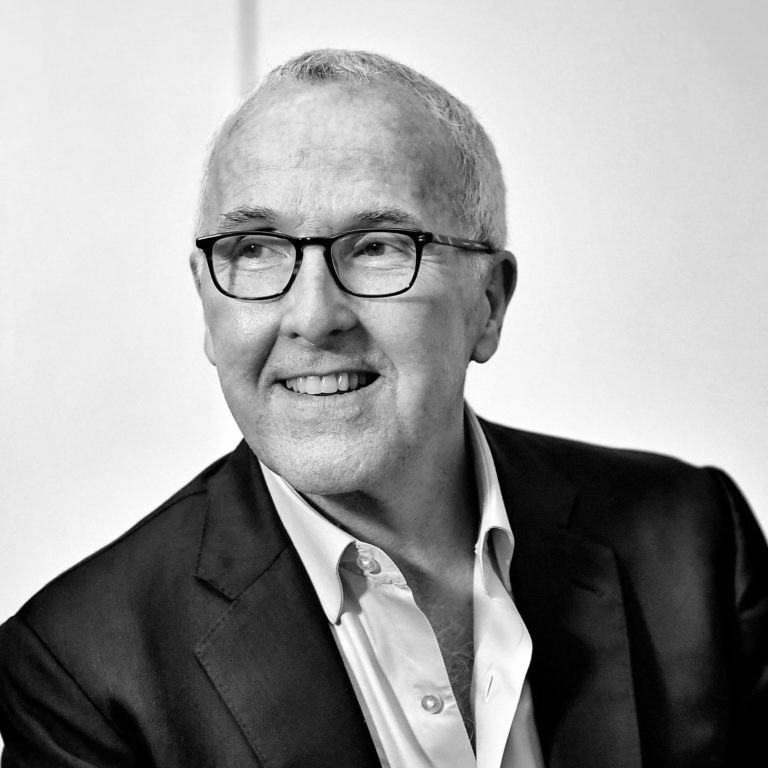