A longtime technologist, Timoni was formerly SVP at Alphaworks, co-founder of Recollect, and CEO of Department of Design, a digital agency. They've worked for startups across the country, including Foursquare, Flickr, Causes, and Airtime.

Timoni serves on the OVA board and is an advisor to Tvori and Spatial Studios, among others. In 2017, Timoni was listed in Next Reality News’ Top 50 to Watch. Additionally, they serve on XRDC’s advisory board, are a Sequoia Scout, and are a member of the World Economic Forum's Global Future Councils. They served as a jury member for Cannes Lion 2019 and ADC 2018.
Speaking At
Planning for an Immersive Workplace 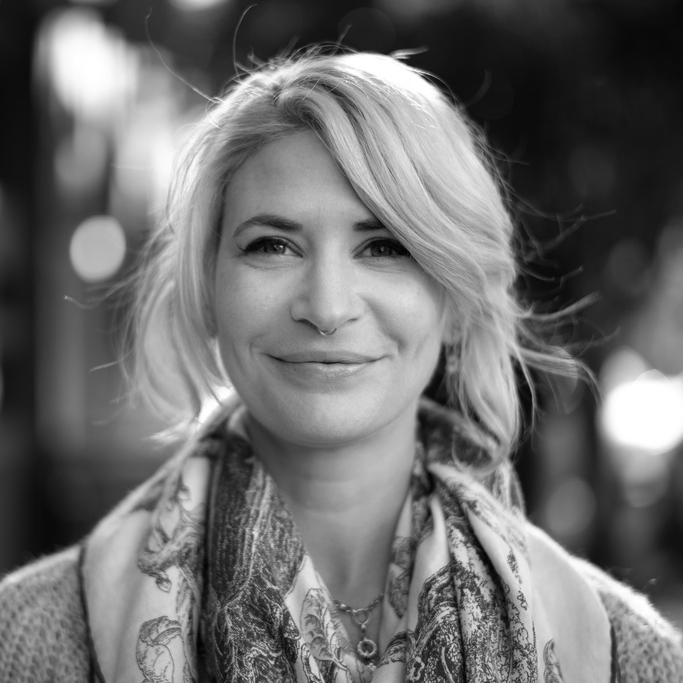