During his 30-plus years with IBM, Tom has held several leadership roles, including General Manager of IBM WebSphere; General Manager of System z and Power Systems; and Vice President of Corporate Strategy and General Manager of Enterprise Initiatives. He has also held an appointment as the Economic Advisor to the Governor of Guangdong Province of the People's Republic of China in 2015 and 2017, and completed a year-long assignment in Beijing, China in 2018, where he continued to lead the global IBM Systems business.

In April 2016, Tom was elected to the board of directors of Rockwell Automation, the world’s largest company dedicated to industrial automation and information. He has also served on several not-for-profit boards. At IBM, Tom serves as the senior executive sponsor for the IBM Hispanic community as well as chair for IBM’s COVID-19 Executive Response Team.

Tom received his bachelor's degree from Cornell University, with majors in computer science and economics. In 2004, he completed the Strategic Leadership Forum at Harvard Business School.
Speaking At
Navigating Through a $16 Trillion Pandemic
Emerging Stronger with IT Optimized for Hybrid Cloud 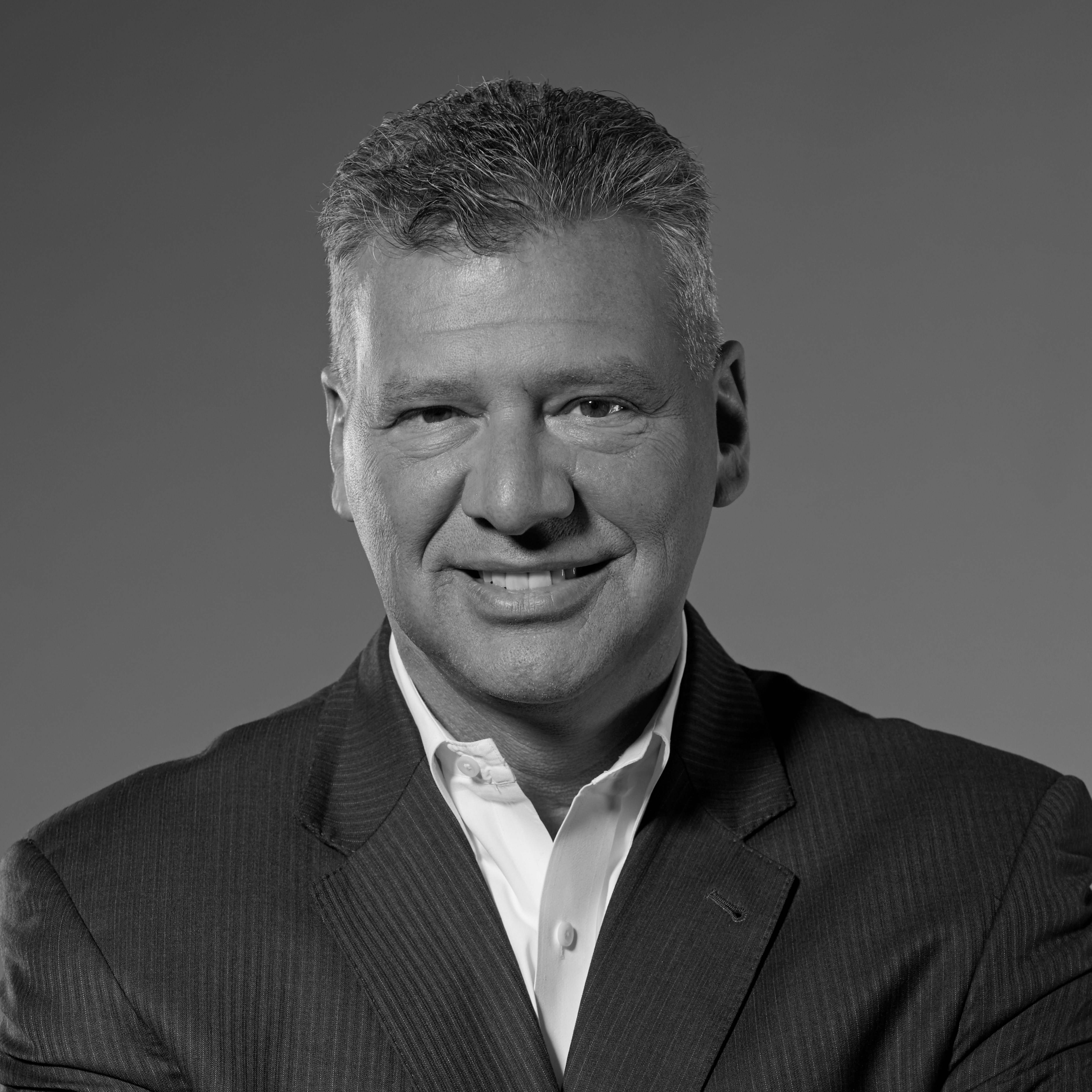