Prior to his tenure at CNN Worldwide, Fareed was editor of Newsweek International, managing editor of Foreign Affairs, a columnist for Time, an analyst for ABC News, and the host of Foreign Exchange with Fareed Zakaria on PBS.

Fareed is the author of four New York Times best-selling books: “In Defense of a Liberal Education,” “The Post-American World,” “The Future of Freedom,” and his newest book, “Ten Lessons for a Post-Pandemic World” (October 2020).

In 2017, Fareed was awarded the Arthur Ross Media Award by the American Academy of Diplomacy. He was named Top 100 Global Thinker by Foreign Policy magazine. Fareed serves on the boards of the Council of Foreign Relations and New America. He earned a bachelor’s degree from Yale University, a doctorate in political science from Harvard University, and has received numerous honorary degrees.
Speaking At
Navigating Through a $16 Trillion Pandemic 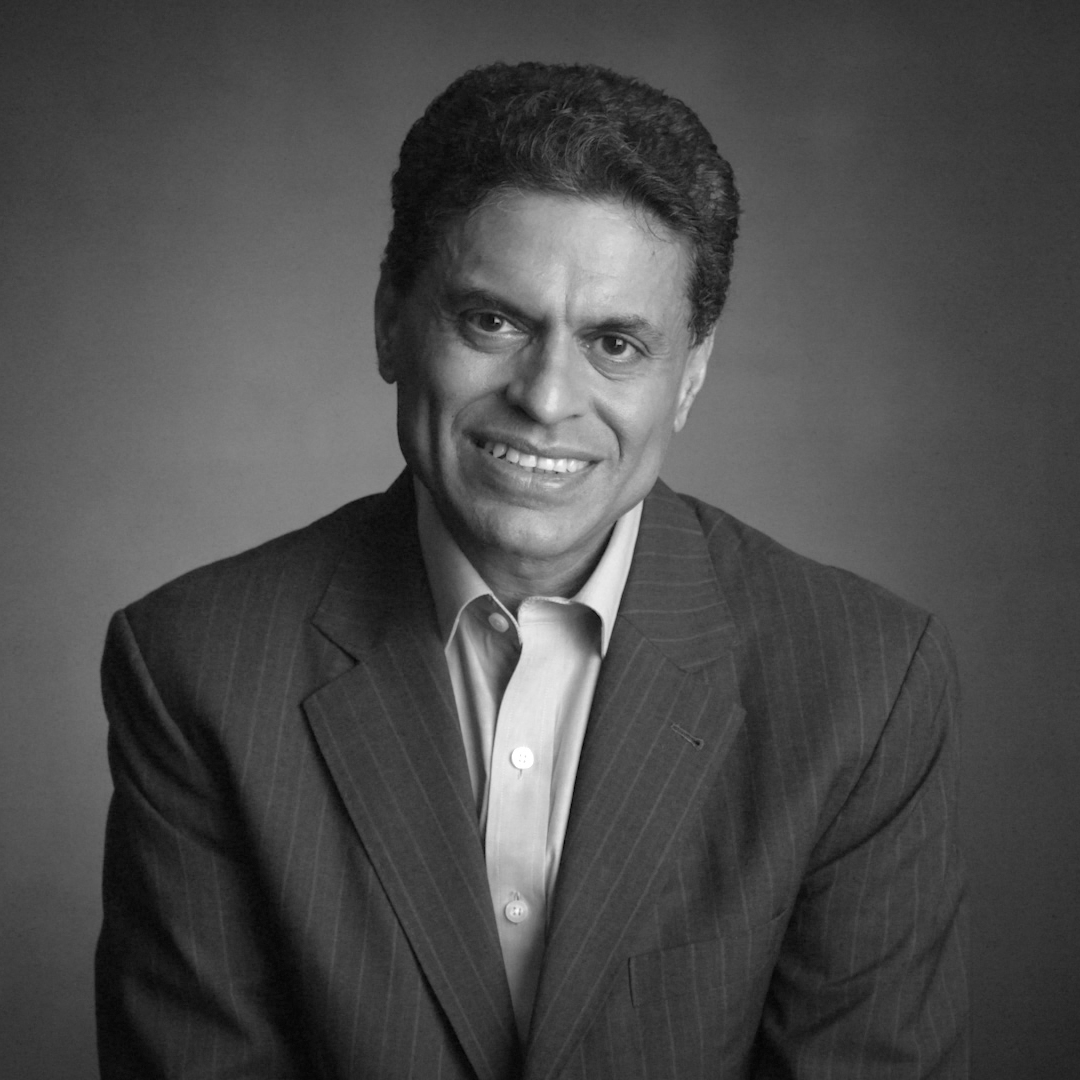