Danny spent 8 years on Speech Recognition Systems, first as CTO of General Magic, Inc., then through his work on General Motor’s OnStar Virtual Advisor, one of the largest deployments of an intelligent personal assistant until Siri. Danny started his career as a Computer Scientist at IBM Research.

He holds MS and Ph.D. degrees in Computer Science from the Technical University of Denmark. He is a member of the Association for Computer Machinery (ACM) and IEEE Computer Society and has several patents to his credit.
Speaking At
The Industrial Metaverse 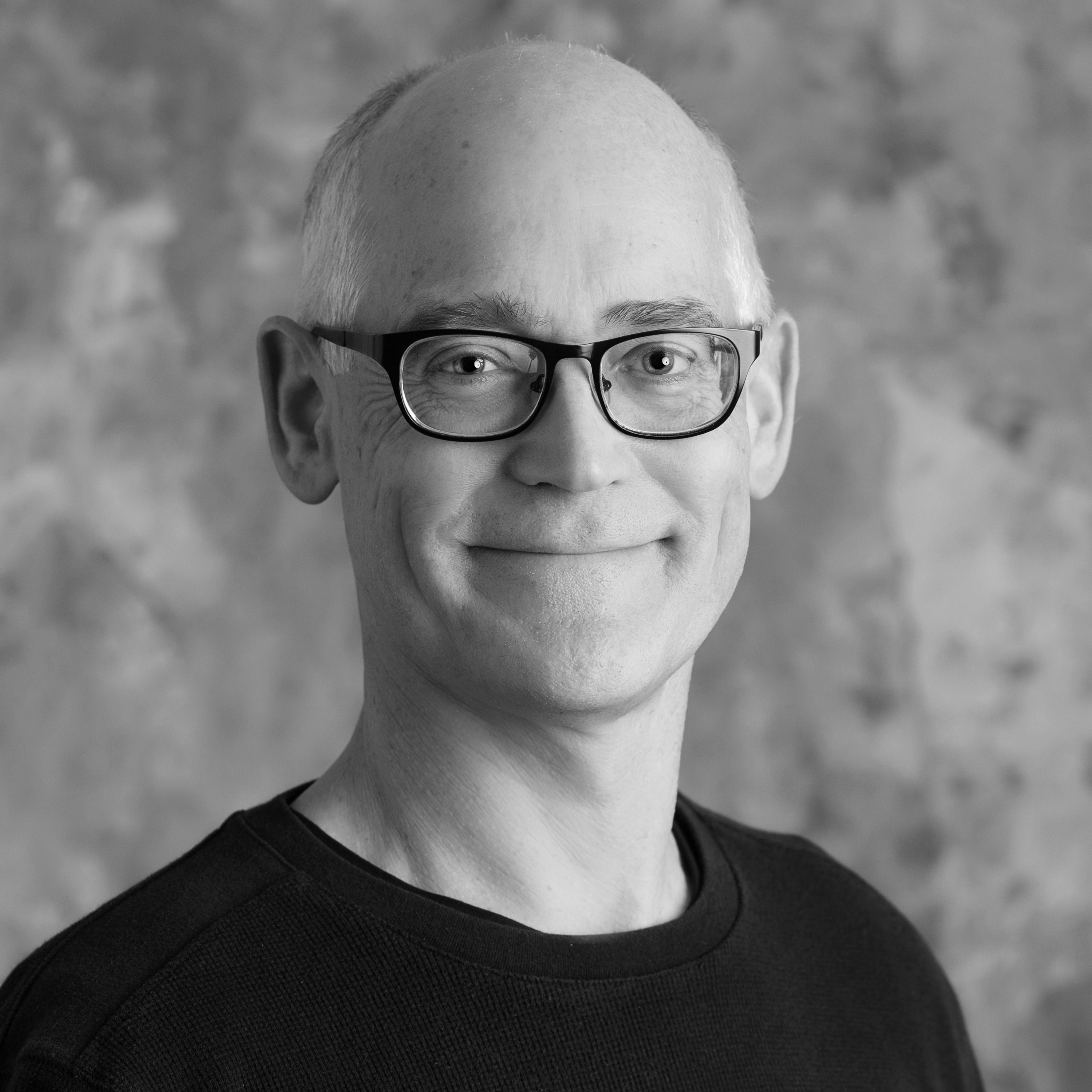