Full Name
Jack Hidary
Job Title
Founder and CEO
Company
SandboxAQ
Brief Biography
Jack focuses on AI and physics as director of Sandbox@Alphabet. Jack is the author of Quantum Computing: An Applied Approach, published by Springer, now a course textbook at many universities.

Jack focuses on medical research in oncology through his foundation.

After doing research in neuroscience and AI at the NIH, Jack followed his interest in technology and established EarthWeb, a company dedicated to the needs of tech professionals. Jack co-founded the company with his brother Murray Hidary and friend Nova Spivack. Jack led the company from its inception through three rounds of investment and then its IPO on NASDAQ. Under Jack’s leadership, EarthWeb acquired Dice.com, a website that connects users with jobs, and other sites dedicated to the needs of IT professionals (NYSE: DHX)

As Chairman and CEO of the public company, Jack continued to grow the company and engage with shareholders, customers and analysts. After running the public company for more than three years, Jack handed off to a new CEO.

Jack became active in public service. He has been a board member of Trickle Up which helps thousands of entrepreneurs start small businesses each year. Jack established the Hidary Foundation to focus on medical research.

Jack has been recognized for his leadership by organizations such as the World Economic Forum. Jack studied neuroscience at Columbia and then received the Stanley Fellowship in Clinical Neuroscience at NIH where he worked on functional brain imaging and neural networks.

Jack's Erdös Number is 3.
Speaking At
Capitalizing on the CPU + GPU + QPU Convergence 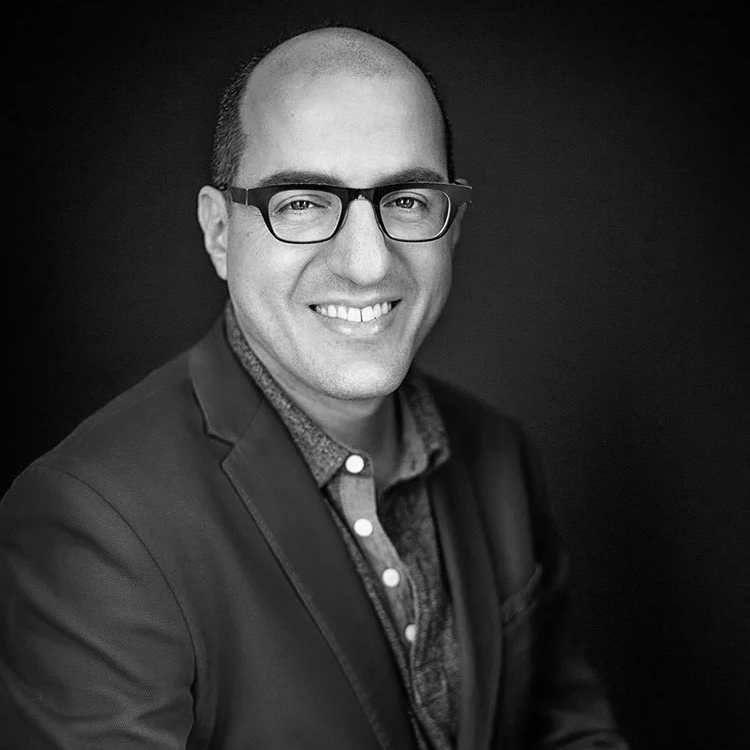