Johannes’ research interests are in the areas of data and AI, more specifically database systems, distributed systems, and machine learning. He has received a National Science Foundation Career Award, an Arthur P. Sloan Fellowship, a Humboldt Research Award, the 2011 IEEE Computer Society Technical Achievement Award, the 2021 ACM SIGKDD Innovation Award, and he is an ACM Fellow and an IEEE Fellow.

Johannes co-authored the undergraduate textbook Database Management Systems (McGrawHill (2002), currently in its third edition), used at universities all over the world. From 1999 to 2015, Johannes was a professor in the Department of Computer Science at Cornell University, and from 2005 to 2008 he was Chief Scientist at FAST Search and Transfer.
Speaking At
AI-Algorithm Intelligence 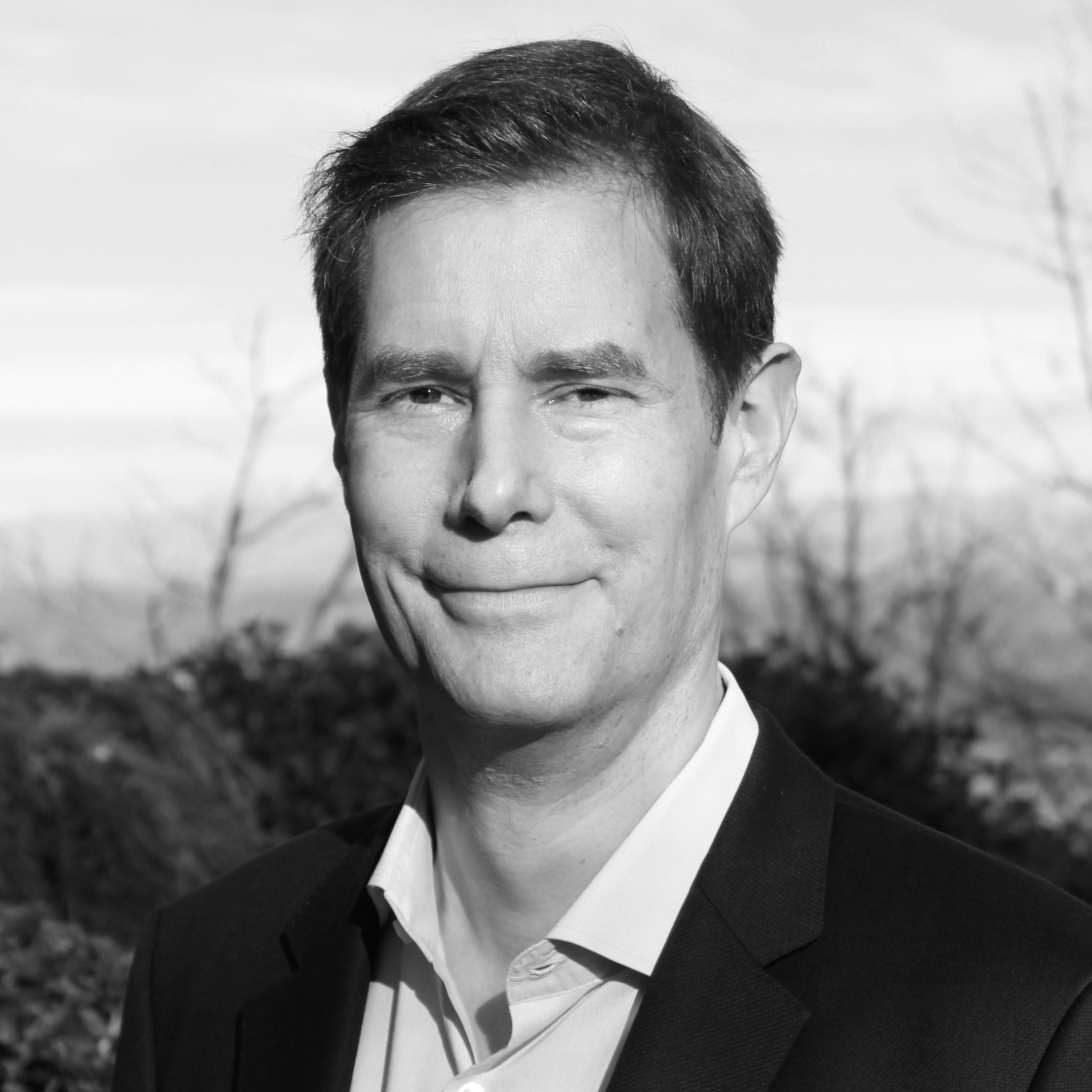