Previously, he led Akamai’s Platform organization and Enterprise Division. In leading the Platform organization, he was responsible for developing and operating the distributed system underlying all Akamai products and services. As General Manager of the Enterprise Division, he was responsible for the creation and market adoption of products and services for major enterprises to secure and improve performance for their users and applications as they move to the cloud.

Robert joined Akamai in 1999 to lead the company's first performance team. While serving as one of Akamai’s chief architects, he was instrumental in the early design and development of the Akamai Intelligent Edge Platform, which now handles trillions of Internet requests daily. He led all of Akamai’s Networks and Operations groups from 2004 to 2021. 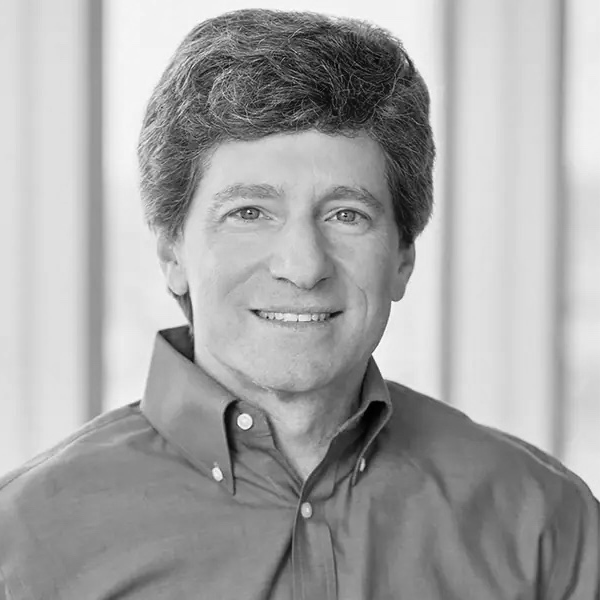