Prior to his current role, Brian was Executive Director, Hyperledger, an open source blockchain software consortium hosted at the Linux Foundation. He served on the boards of the Mozilla Foundation and Electronic Frontier Foundation. Formerly he was Chief Technology Officer at the World Economic Forum; Founder and Chief Technology Officer, CollabNet, a company focused on bringing open source collaborative software development tools and methodologies into enterprise environments; and an advisor at the Office of Science and Technology Policy at the White House in 2009 and 2010.
Speaking At
The Power of Open Source 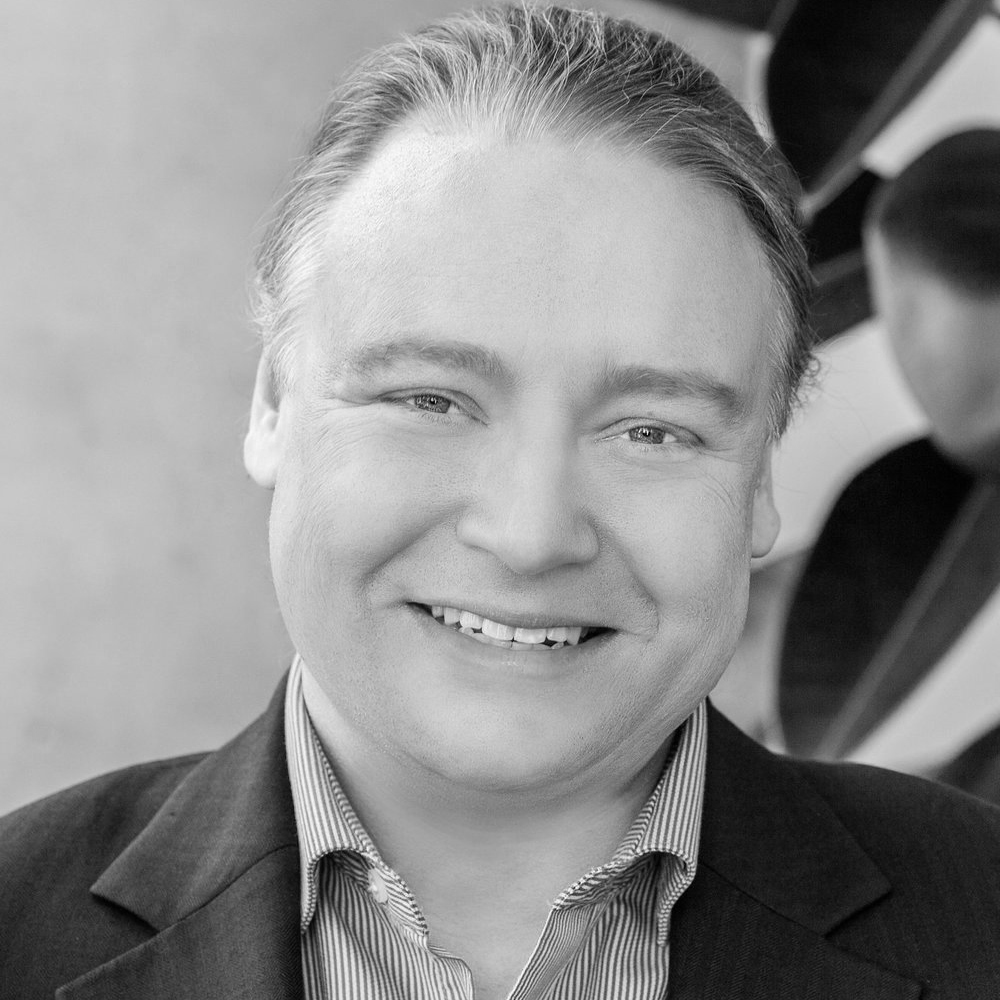