IBM Quantum is an industry defining initiative to build the future of computing through quantum computing systems. The IBM Quantum’s mission is to devise the tools and capabilities to make quantum computers easy to use, and by collaborating directly with institutions and communities, to solve real-world problems that turn into commercial opportunities.

Jay received his Ph.D. in Physics from Griffith University in Australia. He is an IBM Fellow, a Fellow of the American Physical Society, and has over 130 publications with over 27000 citations.

LinkedIn: https://www.linkedin.com/in/jay-gambetta-a274753a/
Speaking At
The Quest for A Thousand Qubits 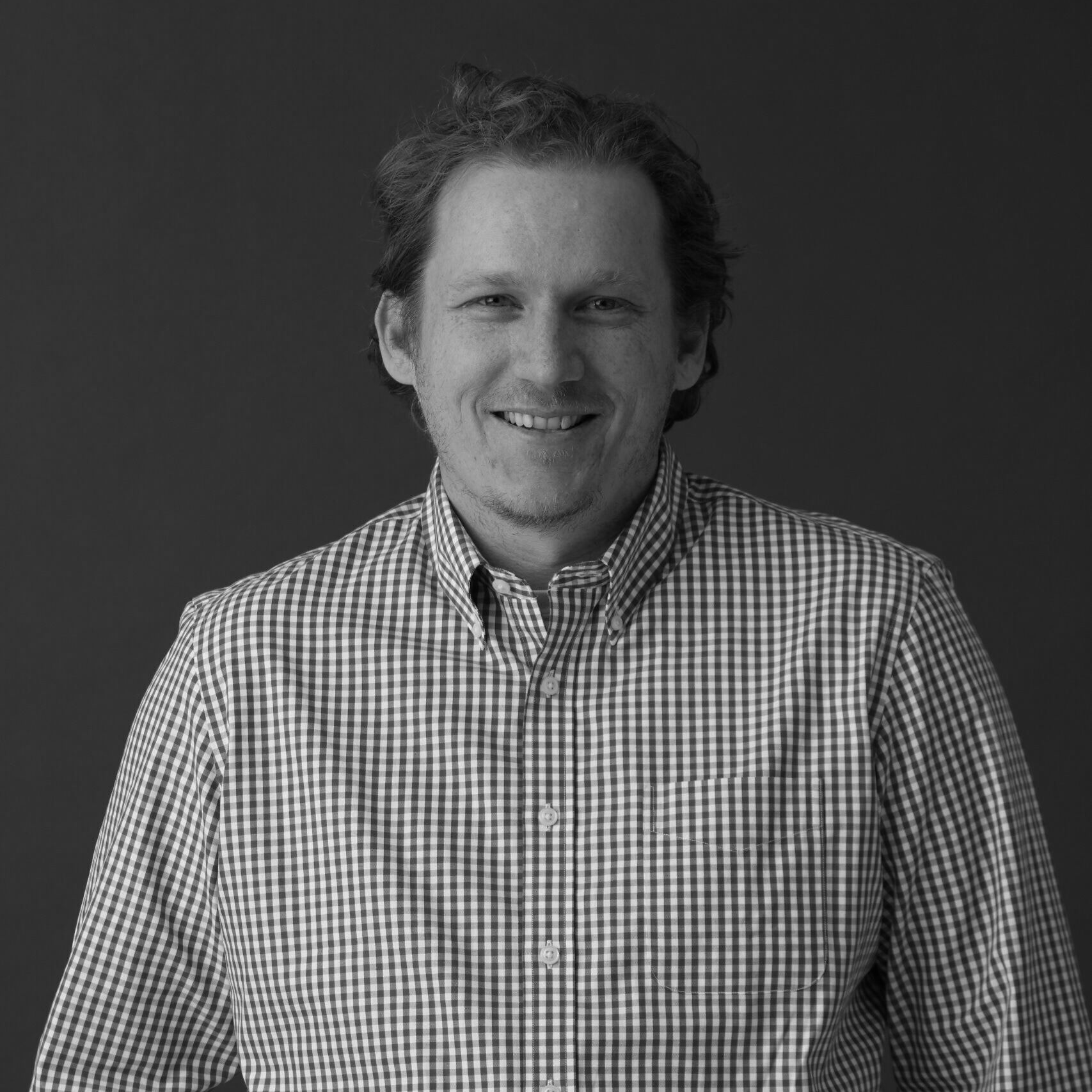