Prior to joining EQuS, he spent 5 years in industry – 3 years as a Senior Physicist at Northrop Grumman working on quantum annealing in collaboration with MIT Lincoln Laboratory, and 2 years as a Senior Data Scientist at Athenahealth applying machine learning to healthcare. He also had an earlier stint in EQuS in 2015 as a Postdoctoral Associate, where he used JTWPAs to generate broadband quantum-correlated radiation towards improving qubit readout.

Jeff received his PhD in Physics from the Joint Quantum Institute at the University of Maryland in 2015. He graduated from Amherst College in 2009, majoring in Physics and Mathematics.
Speaking At
Editorial Spotlight: Quantum Timelines 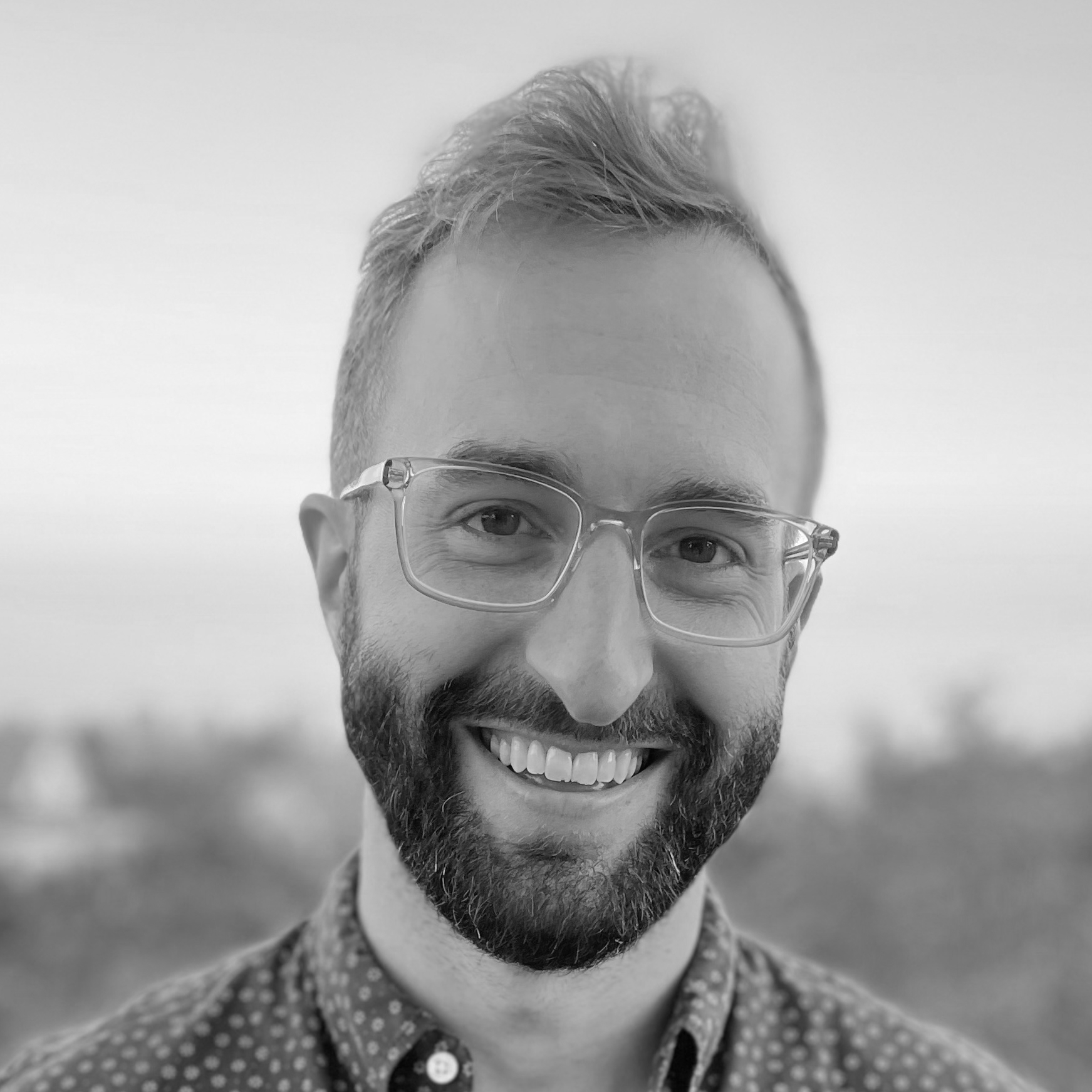