Ungaro previously served as President and Chief Executive Officer of Cray, Inc. from 2005 until HPE’s acquisition of the company in September 2019. He joined Cray in 2003 as Vice President responsible for sales, marketing, and service and was later promoted to Senior Vice President. Before joining Cray in 2003, Ungaro served as Vice President of Sales for Worldwide Deep Computing at IBM. In that role, he led global sales of all server and storage products for high performance computing, life sciences, digital media and business intelligence markets. He held a variety of other sales leadership positions since joining IBM in 1991.

Ungaro was appointed to the United States Department of Commerce’s Manufacturing Council and served from 2010 to 2012. The Council advises the Secretary of Commerce on matters relating to the competitiveness of the manufacturing sector and government policies and programs that affect US manufacturers. 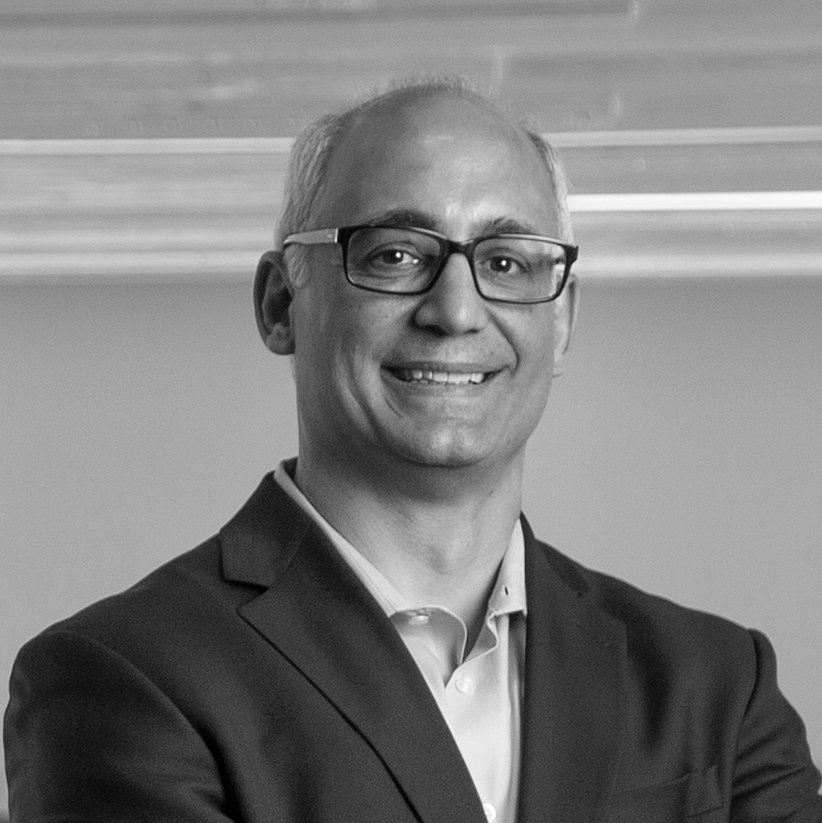