Full Name
Peter Barrett
Job Title
General Partner
Company
Playground Global
Brief Biography
Peter Barrett is a founder and CTO of Playground Global. Peter believes the computing revolution—and arguably even the industrial revolution—haven’t happened yet. He is drawn to the toughest challenges at the boundaries of deep tech and hard science.

Peter has been writing software since he was a teenager. At 19, his first security program caught the attention of the NSA. From his first company, Rocket Science Games, he’s had an adventurous career in technology from creating the first widely used video codec in the early 90s; building the world’s most popular IPTV platform at Microsoft; cloud intelligence for automotive at CloudCar; and now quantum and optical computing, robotics, and artificial intelligence at Playground. He holds over 100 patents.

At Playground, Peter delights in the opportunity to deeply collaborate with entrepreneurs and help create transformative companies with multigenerational impact. He thrives on technologies that lie somewhere between improbable and impossible and companies whose success will help move civilization forward.
Speaking At
The Race to a Million-Qubit Quantum Computer - Presented by Playground Global 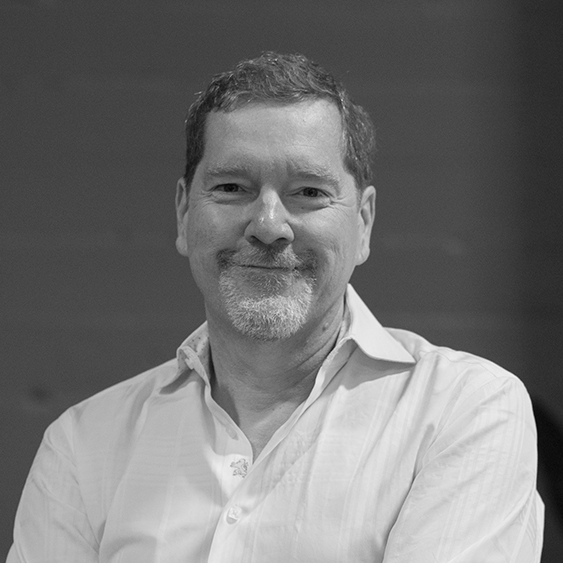