Full Name
Manuel Le Gallo-Bourdeau
Job Title
Research Staff Member
Company
IBM
Brief Biography
Manuel Le Gallo is a Research Staff Member in the Neuromorphic and In-Memory Computing group at IBM’s Zurich Research Laboratory. His main research interest is in using phase-change memory (PCM) devices for non-von-Neumann computing. He is a member of the team that has created randomly spiking neurons using phase-change materials that store data and perform computations like the human brain. This is a significant step forward in the development of energy-efficient, ultra-dense, integrated neuromorphic computing technologies.

He originally joined IBM Research - Zurich as a Master's student in 2013, working on the electrical characterization of PCM cells and the experimental investigation of melting/crystallization and subthreshold conduction. He conducted his PhD at IBM affiliated with the Institute of Neuroinformatics at ETH Zurich. He was appointed IBM Master Inventor in 2019 and is a recipient of the MIT Technology Review's 2020 Innovators Under 35 award. 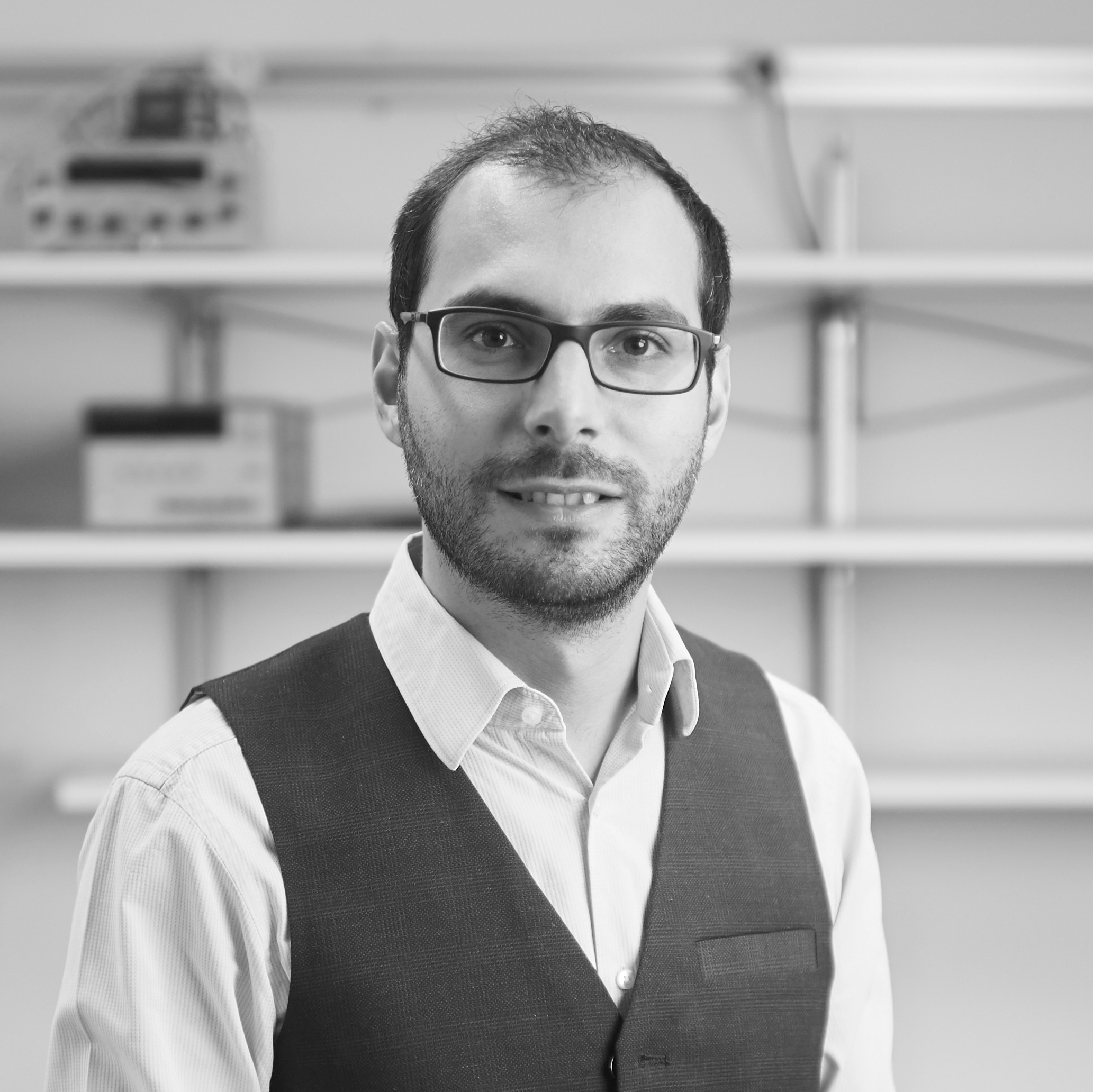