Full Name
Erin Grau
Job Title
Cofounder & COO
Company
Charter
Brief Biography
Erin Grau is the co-founder and COO of Charter, a media and services company that aims to transform every workplace. Erin is an innovative business and change leader who has spent 15+ years at the intersection of talent and operations in global organizations and startups, steering companies and people toward the future.

Prior to launching Charter, Erin was the company's first Vice President of Transformation at The New York Times. There, her job was to build the systems and culture to transform work, ultimately creating the conditions that fully realized human potential. During her seven years with The New York Times, she served as co-chair of the Women’s Network, she founded and led the company’s diversity and inclusion program, including the nationally recognized Women in Tech committee, and created and launched the company's mentorship and sponsorship programs. She was previously VP of Organizational Development at Away, where she built an integrated global talent organization and oversaw the growth of the team from 50 to 550 employees as the company reached a $1.4B valuation. Erin started her career as a television news producer and was nominated for two Emmy Awards before moving into digital media.

Erin holds a B.A. in Journalism from NYU and is a graduating fellow of the Sulzberger Executive Leadership program at Columbia University’s Graduate School of Journalism, where her work focused on change management, DEI, and women in the workplace. Erin lives in New York with her husband and daughters. 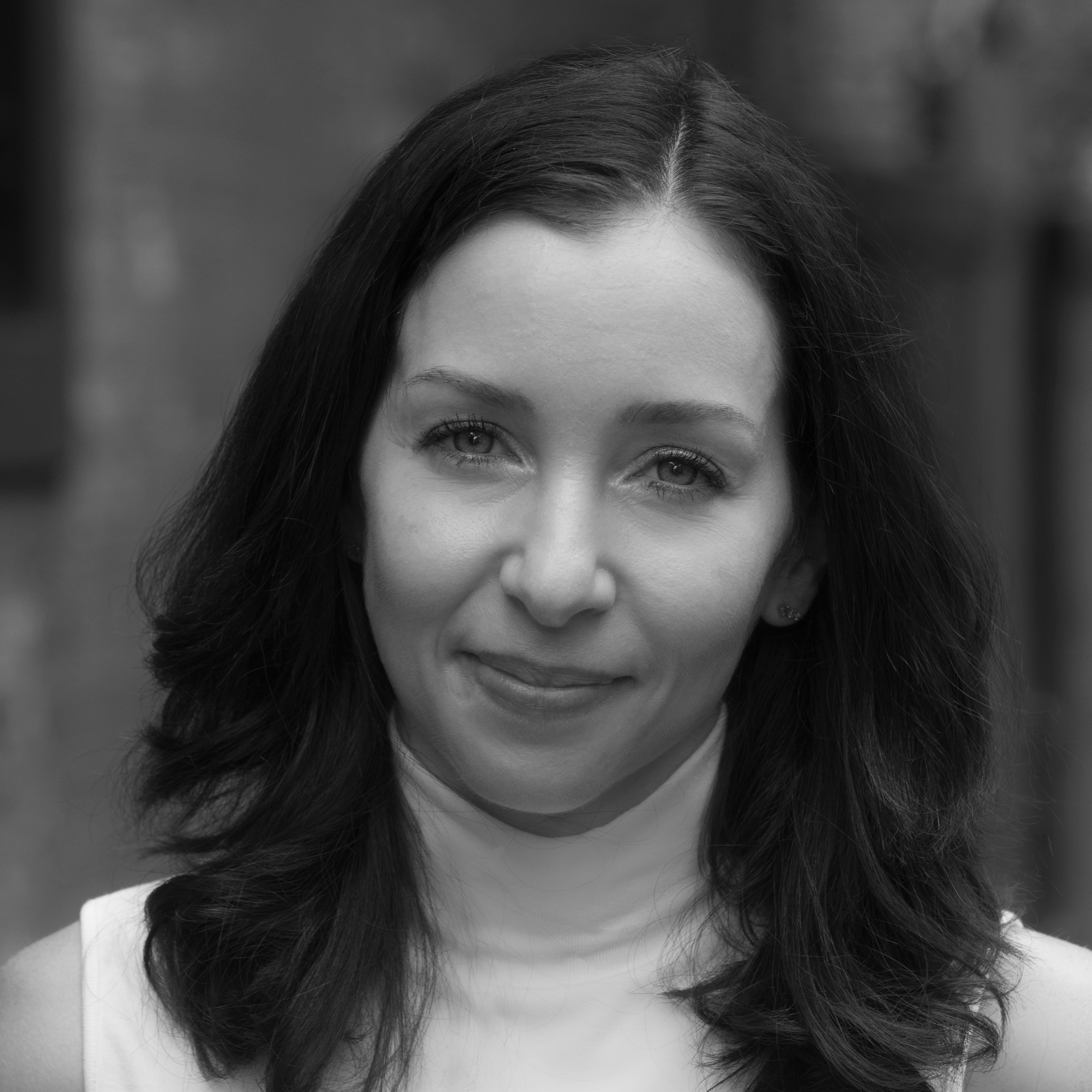