Full Name
Sekar Kathiresan
Job Title
Cofounder and CEO
Company
Verve Therapeutics
Brief Biography
Sekar Kathiresan is cofounder and CEO of Verve Therapeutics, a biotechnology company pioneering a new approach to the care of cardiovascular disease, transforming treatment from chronic management to single-course gene editing medicines. Sekar is a cardiologist and scientist who has focused his career on understanding the inherited basis for heart attacks and leveraging those insights to improve the care of cardiovascular disease. Based on his groundbreaking discoveries in human genetic mutations that confer resistance to cardiovascular disease, Sekar co-founded Verve Therapeutics with a vision to create a pipeline of single-course, gene editing therapies focused on addressing the root causes of this highly prevalent and life-threatening disease. Today, Verve is advancing two initial programs that target PCSK9 and ANGPTL3, respectively – genes that have been extensively validated by Sekar and others as targets for lowering blood lipids, such as low-density lipoprotein cholesterol, which is a major driver of cardiovascular disease.

Prior to joining Verve, Sekar’s roles included director of the Massachusetts General Hospital (MGH) Center for Genomic Medicine, director of the Cardiovascular Disease Initiative at the Broad Institute, and professor of medicine at Harvard Medical School. There, Sekar’s research laboratory focused on understanding the inherited basis for blood lipids and myocardial infarction. For his research contributions, he has been recognized by the American Heart Association with its highest scientific honor - a Distinguished Scientist Award and by the American Society of Human Genetics with the 2018 Curt Stern Award. 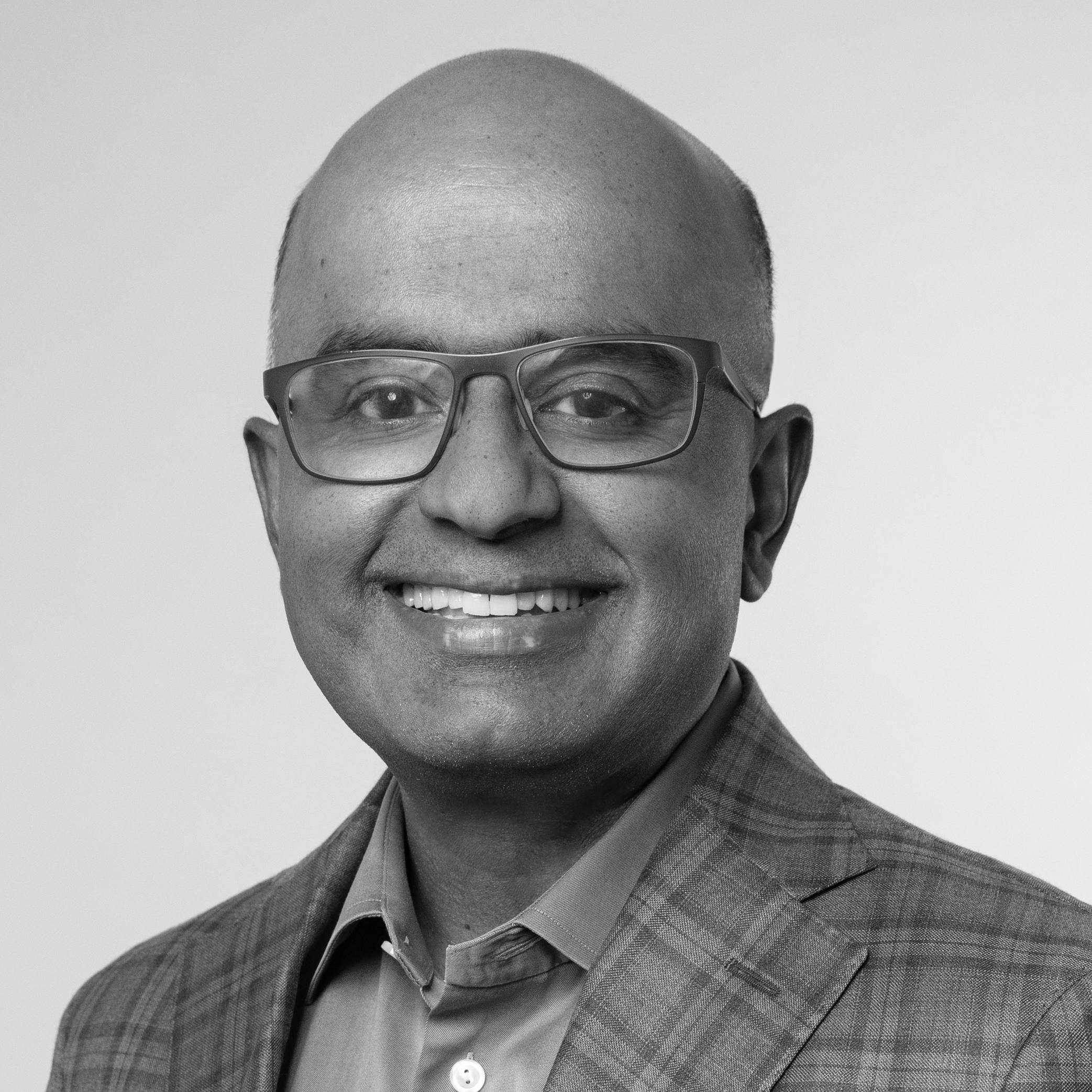