He has previously presented on VR and AR at Facebook Connect, Qualcomm Snapdragon Tech Summit, and Microsoft Build, as well as at Harvard and the MIT Media Lab. Jacob is based in New York and, when not shouting about VR/AR from the rooftops, he likes to sing Macy Gray at karaoke, drink seltzer, and worship his cat.
Speaking At
EmTech MIT VR Reception Under the MIT Dome 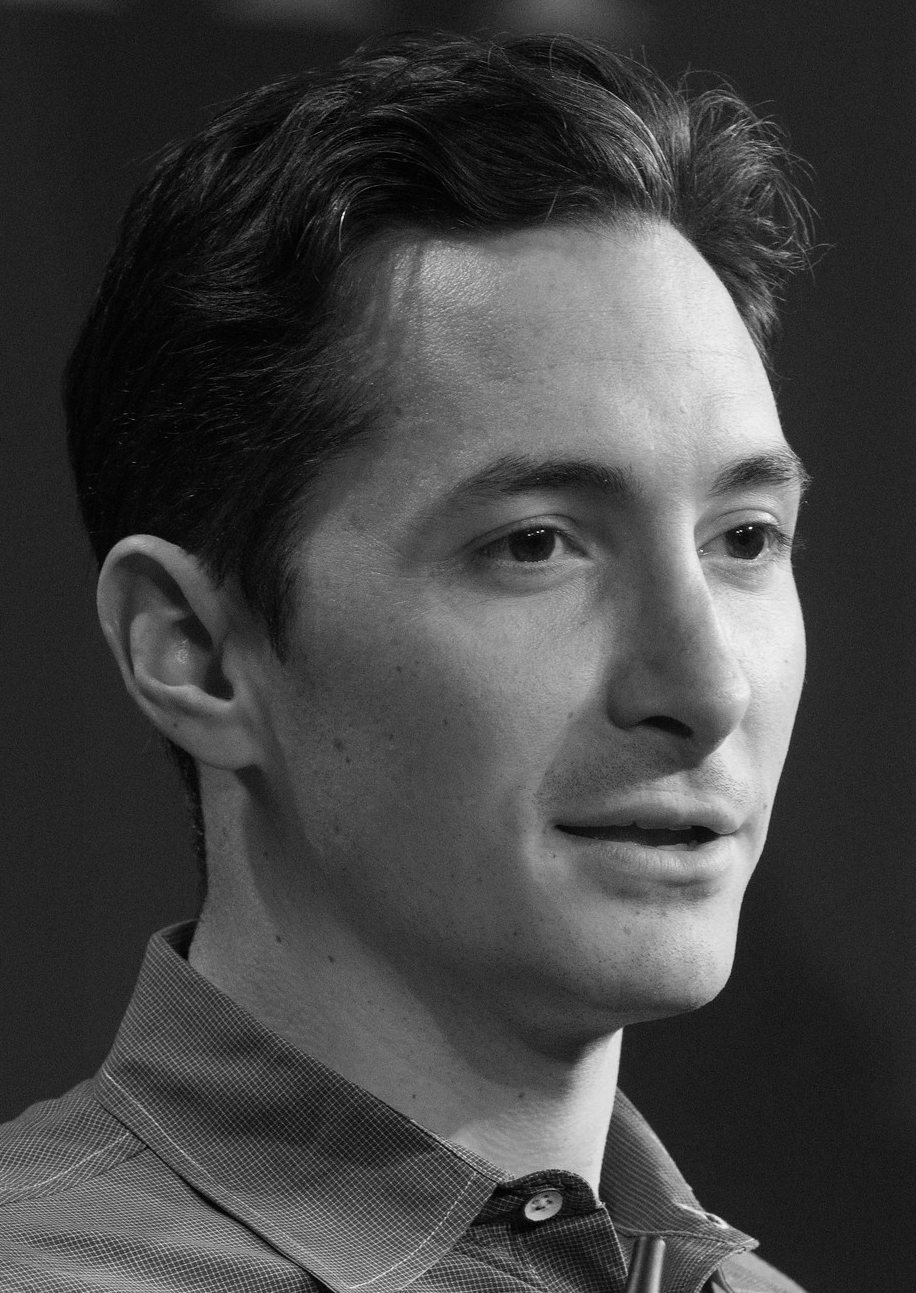