Full Name
Andy Lippman
Job Title
Associate Director
Company
MIT Media Lab
Brief Biography
Andrew Lippman is a senior research scientist at MIT and associate director of the Media Lab. He has been with the Lab since its inception. Andrew's work has ranged from digital video and HDTV to graphical interfaces, networking, and blockchains.

Recent work includes MedRec, a blockchain-based, distributed data permission manager with no transactions or economics, and a set of projects designed to build local and culturally-based civic participation such as voting.

Andrew has also led research programs on digital pictures, personal computers, entertainment, and graphics, and he has served on advisory boards of technology start-ups and established companies.

He has written both technical and mainstream articles about our digital future and given over 250 presentations throughout the world on the future of information and its commercial and social impacts. Currently, Andrew frequently speaks about the position of science in the public mind, and how to build systems that engender trust and scientific thinking. Andrew received both his BS and MS in electrical engineering from MIT. In 1995, he completed his PhD studies at the École Polytechnique Fédérale (EPFL) in Lausanne, Switzerland.
Speaking At
The Soul of a Robot
From a Mouse to a Bird
Endless Ecosystems 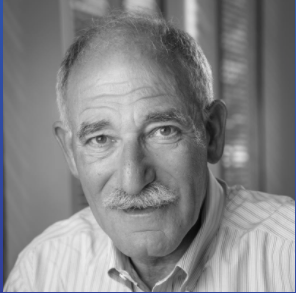