His journalism has been recognized by the judges of the Livingston Awards as well as the Mirror Awards, Canadian National Magazine Awards, and Canadian Digital Publishing Awards, among others. Julian wrote the foreword to the Indigenous Peoples Atlas of Canada and was invited to consult for the UN Committee on Economic, Social and Cultural Rights' general comment on land rights. He has authored and edited many public policy briefs, memos, reports, polls, scorecards and other works, shaping progressive platforms like the Green New Deal.

Julian studied history at Columbia University and the University of Oxford, where he was a Clarendon scholar. He led 350.org’s US policy work and was an Urban Fellow in the Commissioner’s Office of the NYC Department of Housing Preservation & Development. (And when he was fresh out of high school, he interned for the coolest Member of Congress: Representative Barbara Lee, who speaks for me.)

Raised in a single-mother household in Oakland, California, he is a proud member of the Canim Lake Band Tsq'escen and a descendant of the Lil'Wat Nation of Mount Currie.
Speaking At
Cleaning Up the Power Sector 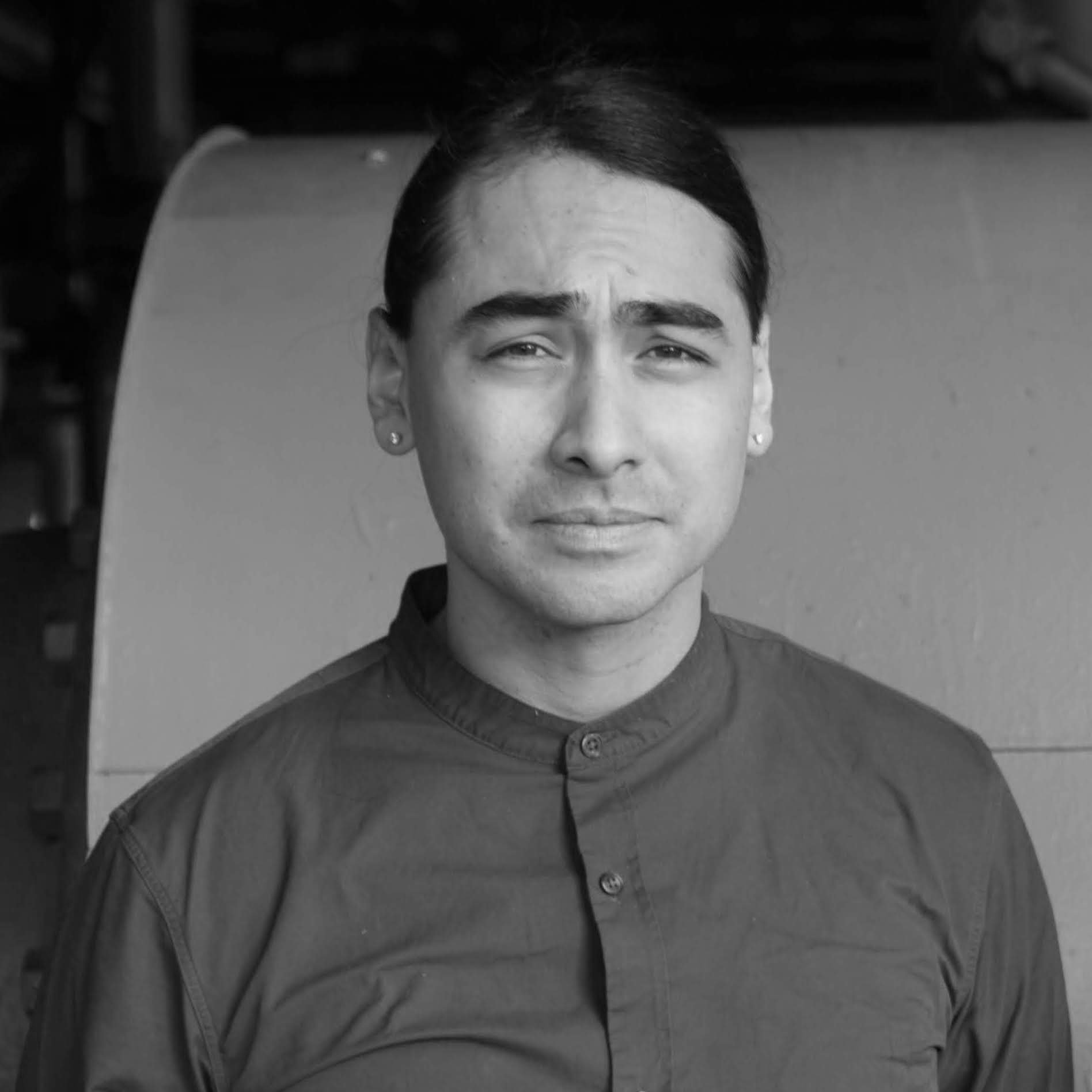