Full Name
Varun Sivaram
Job Title
Senior Director, Clean Energy & Innovation
Company
U.S. Special Presidential Envoy for Climate
Brief Biography
Varun Sivaram is a physicist, bestselling author, and clean energy technology expert with experience spanning the corporate, public, and academic sectors. He currently serves in the Biden-Harris administration as senior advisor to Secretary John Kerry, the US Special Presidential Envoy for Climate, and the senior director for clean energy, innovation, and competitiveness. Previously, as chief technology officer of ReNew Power, Varun led research and development for a multibillion-dollar company recognized as India’s largest producer of renewable energy as well as its most innovative energy company. A widely published scientist and innovation scholar, Varun has served on the faculty of Georgetown University and Columbia University. He has also shaped government policies supportive of innovation as the director of the energy and climate program at the Council on Foreign Relations and as a senior energy advisor to the Los Angeles mayor and New York governor's office. He has served on the boards of the Stanford University Woods Institute for the Environment and Precourt Institute for Energy; as one of the 25 advisors to the UN COP26 climate conference in 2021, on the World Economic Forum's Global Future Council for the Energy Transition; as senior fellow at the Aspen Institute, ITIF, and Energy for Growth; and on the board of directors of Peridot Acquisition Corp. (NYSE:PDAC). TIME Magazine named him one of its "100 Next most influential people in the world," MIT Technology Review named him one of the top 35 innovators under 35, and PV Magazine called him "the Hamilton of the Solar Industry."

His books include "Taming the Sun: Innovations to Harness Solar Energy and Power the Planet"—which The Economist called "prescient"—"Digital Decarbonization: Promoting Digital Innovations to Advance Clean Energy Systems," and "Energizing America: A Roadmap to Launch a National Energy Innovation Mission," which was endorsed by Sec. Kerry as "a plan to make the United States the world leader in clean energy innovation." Bill Gates praised his essay in Foreign Affairs as "one of the best arguments I've read for why the US should invest in a clean energy revolution." His TED Talk on India's clean energy transition has been watched more than one million times. A Rhodes and Truman Scholar, Varun holds a PhD in condensed matter physics from Oxford University and undergraduate degrees from Stanford University. 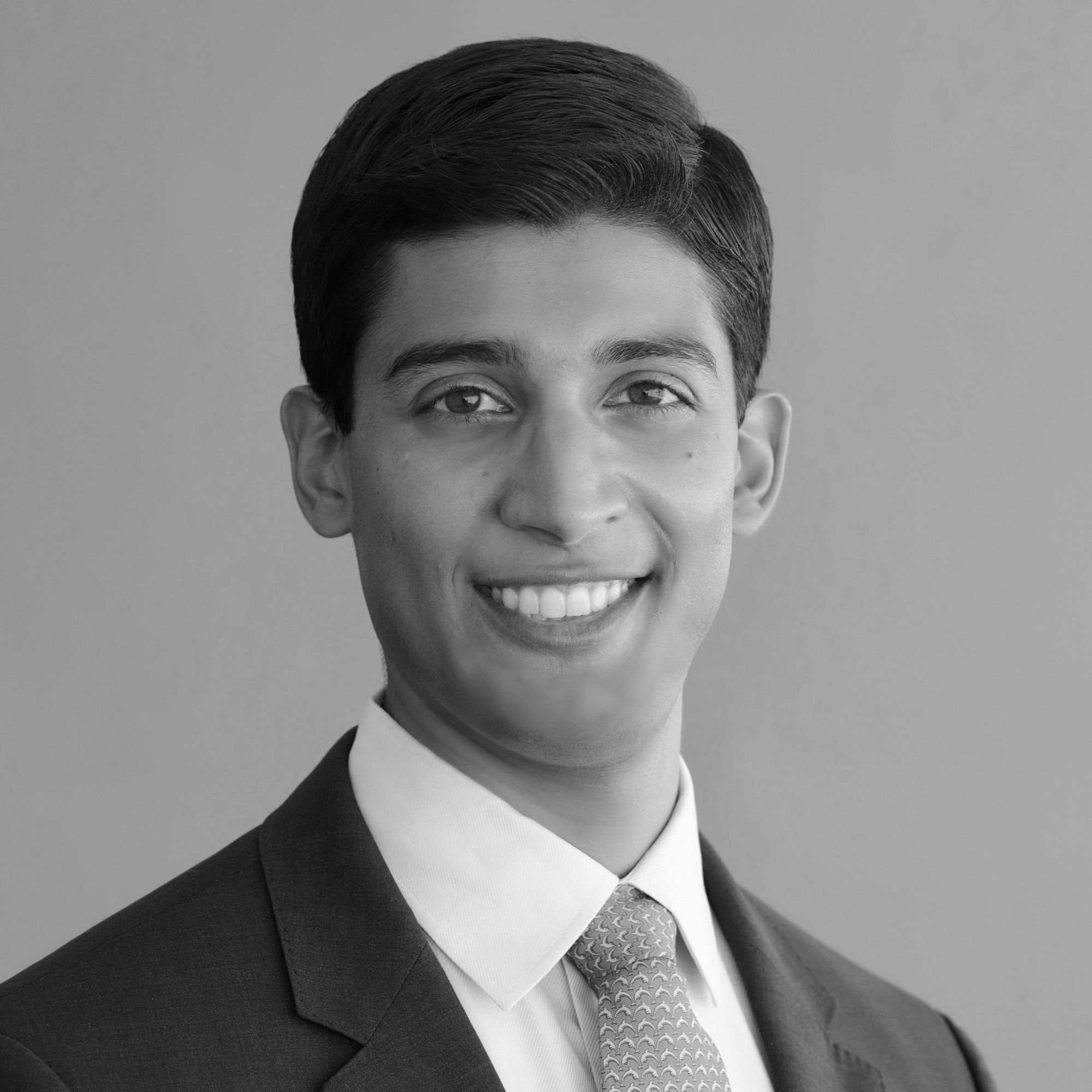