Full Name
Jeff Hawkins
Job Title
Cofounder and Chief Scientist
Company
Numenta
Brief Biography
Jeff Hawkins is a well-known scientist and entrepreneur, considered one of the most successful and highly regarded computer architects in Silicon Valley. He is widely known for founding Palm Computing and Handspring Inc. and for being the architect of many successful handheld computers. He is often credited with starting the entire handheld computing industry.

Despite his successes as a technology entrepreneur, his primary passion and occupation has been neuroscience. From 2002 to 2005, Jeff directed the Redwood Neuroscience Institute, now located at U.C. Berkeley. He is currently co-founder and chief scientist at Numenta, a research company focused on applying neocortical theory to machine intelligence.

Jeff has written two books, "On Intelligence" (2004 with Sandra Blakeslee) and "A Thousand Brains: A new theory of intelligence" (2021). Many of his scientific papers have become some of the most downloaded and cited papers in their journals.

Jeff earned his B.S. in Electrical Engineering from Cornell University in 1979. He was elected to the National Academy of Engineering in 2003.
Speaking At
Building a Better AI 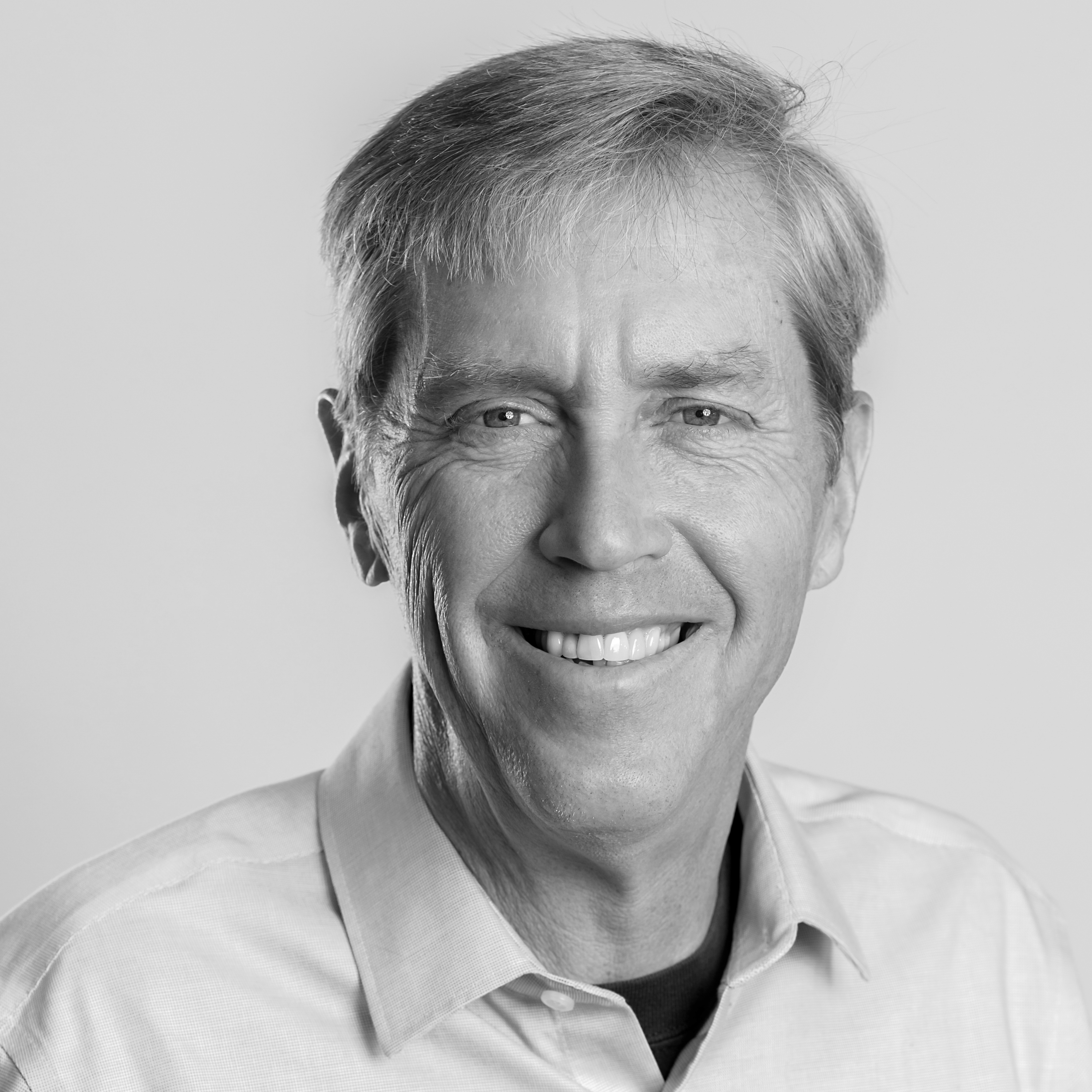