Full Name
Marc Miskin
Job Title
Assistant Professor
Company
University of Pennsylvania
Brief Biography
Marc Miskin is an assistant professor of electrical and systems engineering at the University of Pennsylvania. He received a BSc. in Physics at Rensselaer Polytechnic Institute and PhD. in Physics from the University of Chicago. Prior to joining the faculty at U. Penn, he was a Kavli Postdoctoral Fellow for Nanoscale Science at Cornell University. Currently, he is interested in the design and fabrication of microscopic robots. His work has won awards from the Air Force Office of Scientific Research, the Army Research Office, a Sloan Research Fellowship and been featured in several media outlets, including the New York Times, the BBC, and NPR. Outside of research, he is actively involved in science education, frequently presenting at science museums and high schools. He lives outside Philadelphia with his wife and two sons. 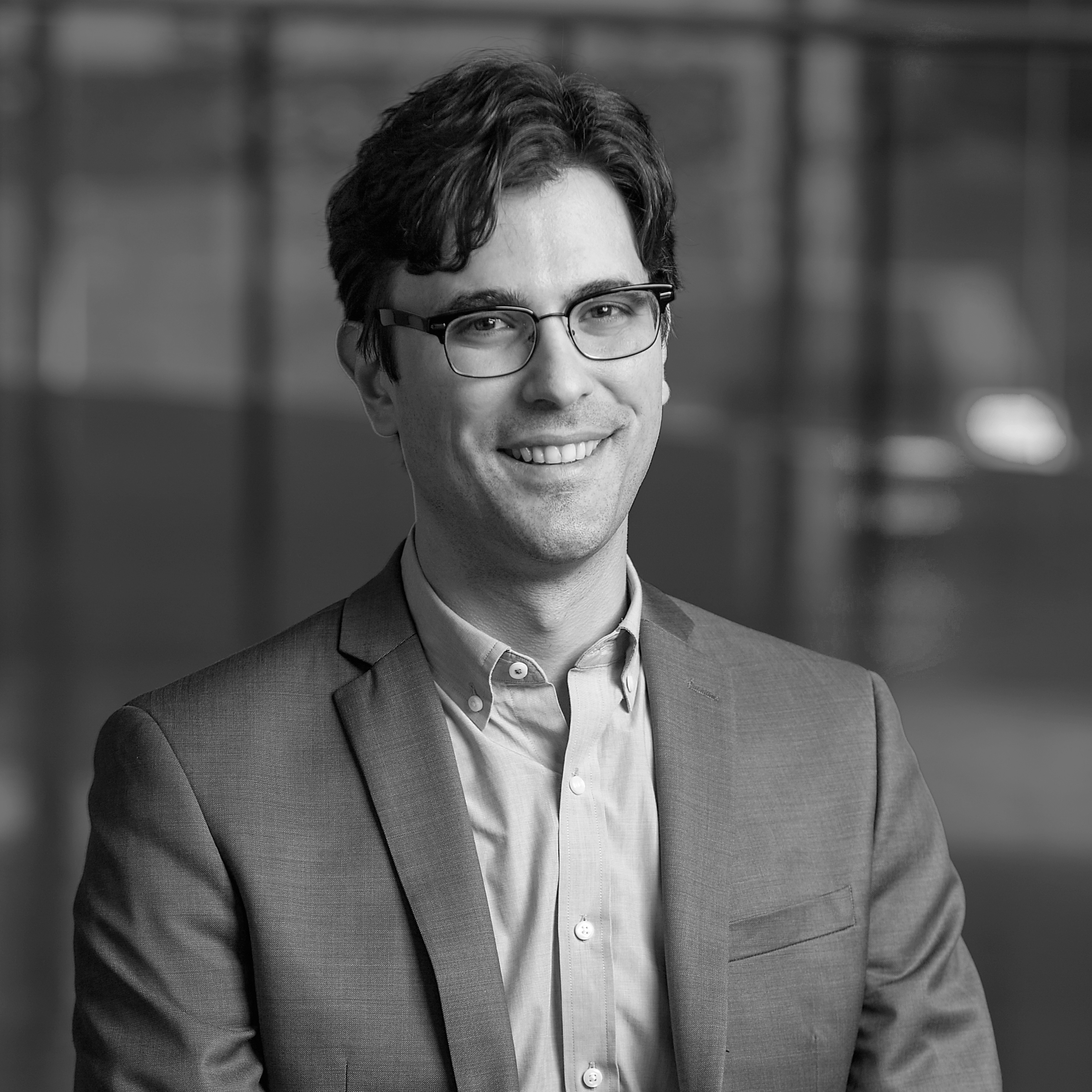