Full Name
Kevin Scott
Job Title
CTO & EVP, Technology and Research
Company
Microsoft
Brief Biography
Kevin Scott is executive vice president of Technology & Research, and the chief technology officer of Microsoft. He is an innovative leader driving the technical vision to achieve Microsoft’s mission and is passionate about creating technologies that benefit everyone. He focuses on helping make the company an exceptional place for engineers, developers, and researchers to work and learn. Kevin's 20-year career in technology spans both academia and industry as a researcher, engineer, and leader.

Prior to joining Microsoft, he was senior vice president of engineering and operations at LinkedIn, where he helped build the technology and engineering team and led the company through an IPO and six years of rapid growth.

Kevin is the host of the podcast Behind the Tech, which features interviews with technology heroes who have helped create the tech industry of today. He also authored the book “Reprogramming the American Dream,” which explores how artificial intelligence can be realistically used to serve the interests of everyone, not just the privileged few.

As co-inventor on several patents around search and information extraction, he has also authored several publications on dynamic binary rewriting that collectively have been cited hundreds of times in other scholarly research.

He has received a Google Founder’s Award, an Intel Ph.D. Fellowship and an ACM Recognition of Service Award.

He is a member of the board of directors of Stellantis and Relativity, an adviser to several Silicon Valley startups, an active angel investor, the founder of the non-profit organization Behind the Tech, an emeritus of the Anita Borg Institute’s board of trustees, and a trustee of The Scott Foundation. He also serves on the Leadership Council for Harvard’s Technology for Public Purpose (TAPP) program. 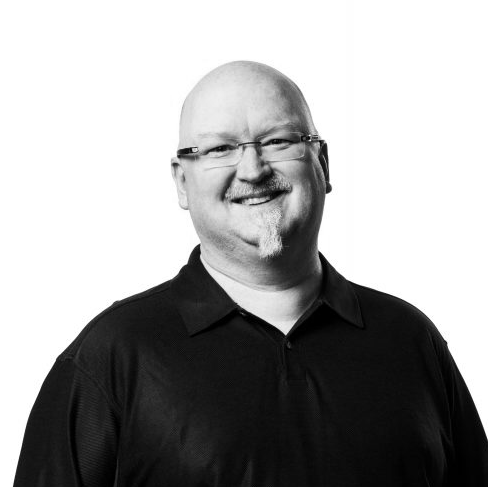