Before joining Google, she was a researcher at Microsoft Research, focused on computer vision-to-language generation; and was a postdoc at Johns Hopkins, focused on Bayesian modeling and information extraction. She holds a PhD in Computer Science from the University of Aberdeen and a Master's in computational linguistics from the University of Washington. While earning her degrees, she also worked from 2005-2012 on machine learning, neurological disorders, and assistive technology at Oregon Health and Science University. She has spearheaded a number of workshops and initiatives at the intersections of diversity, inclusion, computer science, and ethics. Her work has received awards from Secretary of Defense Ash Carter and the American Foundation for the Blind and has been implemented by multiple technology companies. She likes gardening, dogs, and cats.
Speaking At
One Future for AI 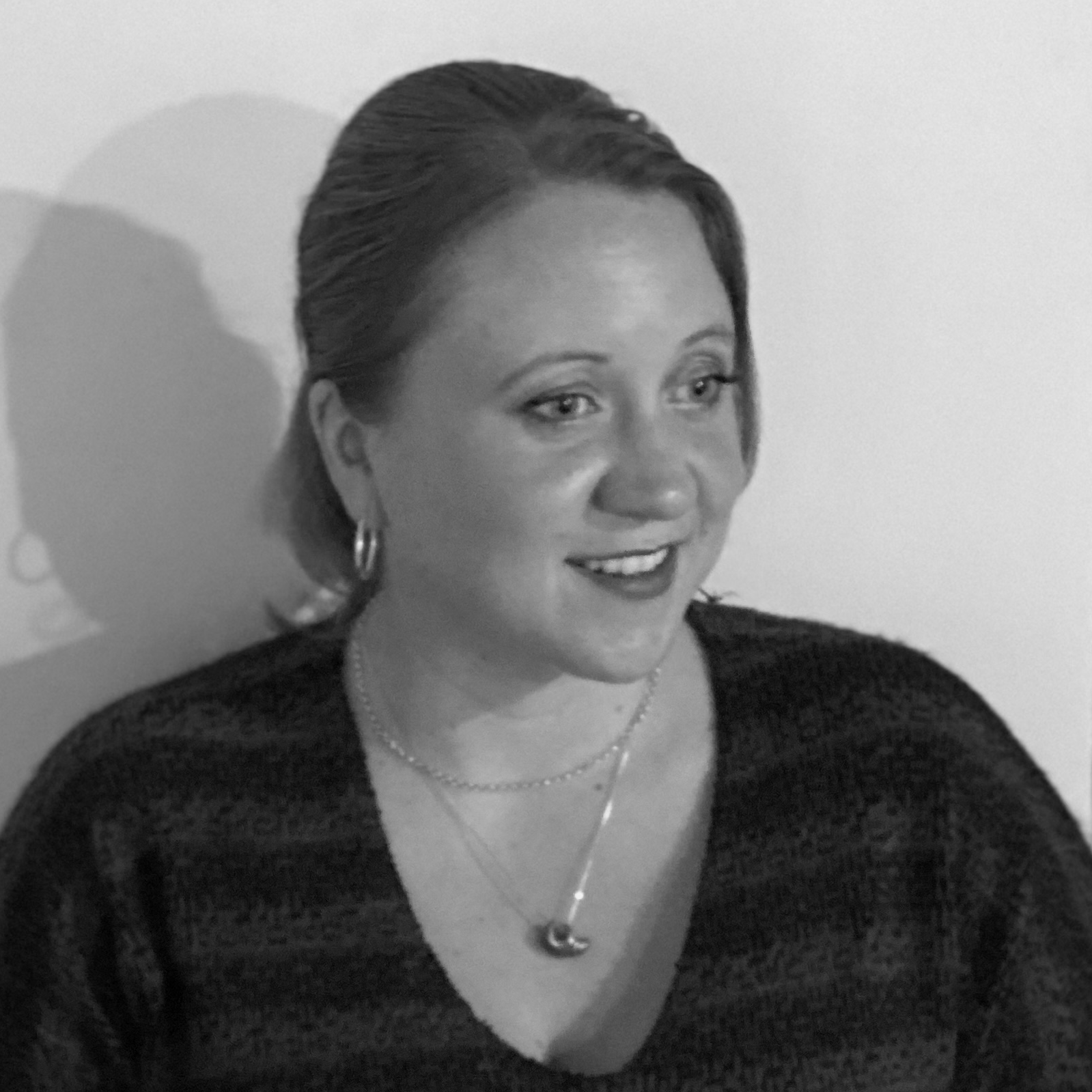