His Ph.D. students have accepted faculty positions in leading academic institutes including U. of California Berkeley, Carnegie Mellon U., Columbia U., Duke U., Georgia Tech, Harvard U., U. of Illinois Urbana-Champaign, U. of Michigan, Purdue U. and Virginia Tech.

In 2020, he was awarded the prestigious INFORMS Impact Prize for playing a leading role in developing and disseminating a new highly impactful paradigm for the identification and mitigation of risks in global supply chains.

He was the founder of LogicTools which provided software solutions and professional services for supply chain optimization. LogicTools became part of IBM in 2009. In 2012 he co-founded OPS Rules, an operations analytics consulting company. The company became part of Accenture in 2016. In 2014, he co-founded Opalytics, a cloud analytics platform company focusing on operations and supply chain decisions. The company became part of the Accenture Applied Intelligence in 2018.
Speaking At
Accelerating the Supply Chain 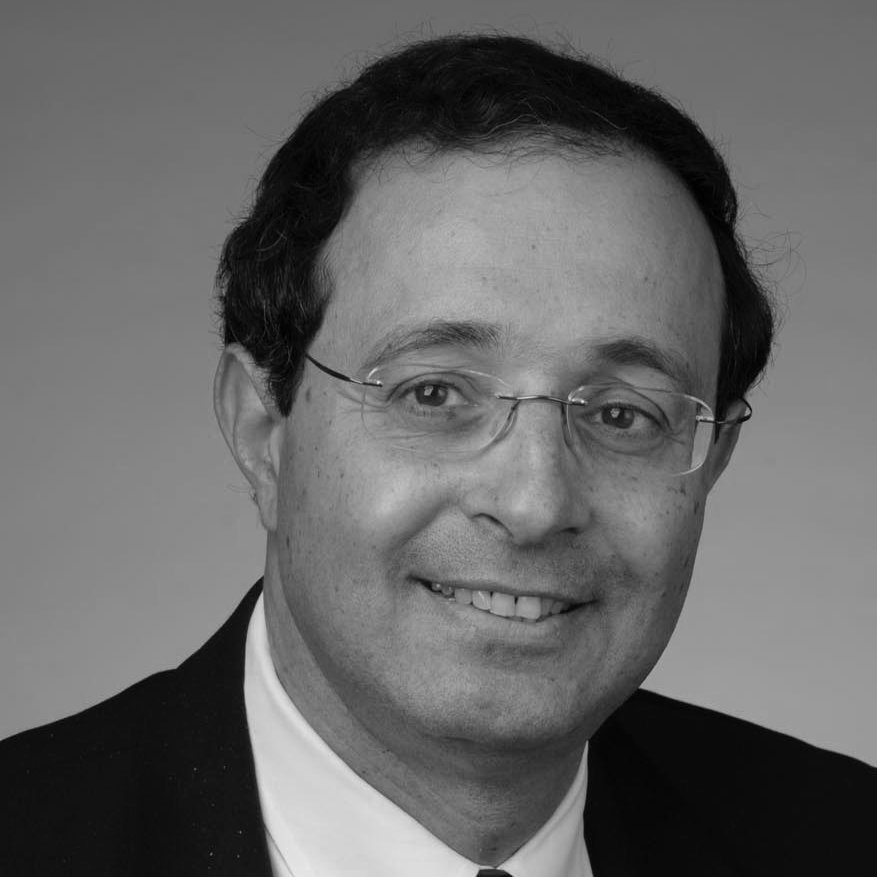