Full Name
David Ferrucci
Job Title
Founder, CEO, & Chief Scientist
Company
Elemental Cognition
Brief Biography
David Ferrucci is the award-winning AI researcher who built and led the IBM Watson team from its inception in 2006 to its landmark success in 2011 when Watson defeated the greatest Jeopardy! players of all time.

In 2013, David joined Bridgewater Associates. His nearly 30 years in AI and his passion to see computers fluently think, learn, and communicate inspired him to begin the development of Elemental Cognition, a new AI company, in 2015.

David is Founder, CEO, and Chief Scientist of Elemental Cognition. The company is focused on building an AI that is understood and trusted by people, pioneering a next-generation AI that excels where machine learning fails.

David graduated from Manhattan College, with a B.S. degree in biology and from Rensselaer Polytechnic Institute, in 1994 with a Ph.D. degree in computer science specializing in knowledge representation and reasoning. He has over 50 patents and published papers in the areas of AI, Automated Reasoning, NLP, Intelligent Systems Architectures, Automatic Story Generation, and Automatic Question-Answering. David was awarded IBM Fellow and has won many awards for his work creating UIMA and Watson, including the Chicago Mercantile Exchange’s Innovation Award and the AAAI Feigenbaum Prize.
Speaking At
Pulling Back the Curtain on AI 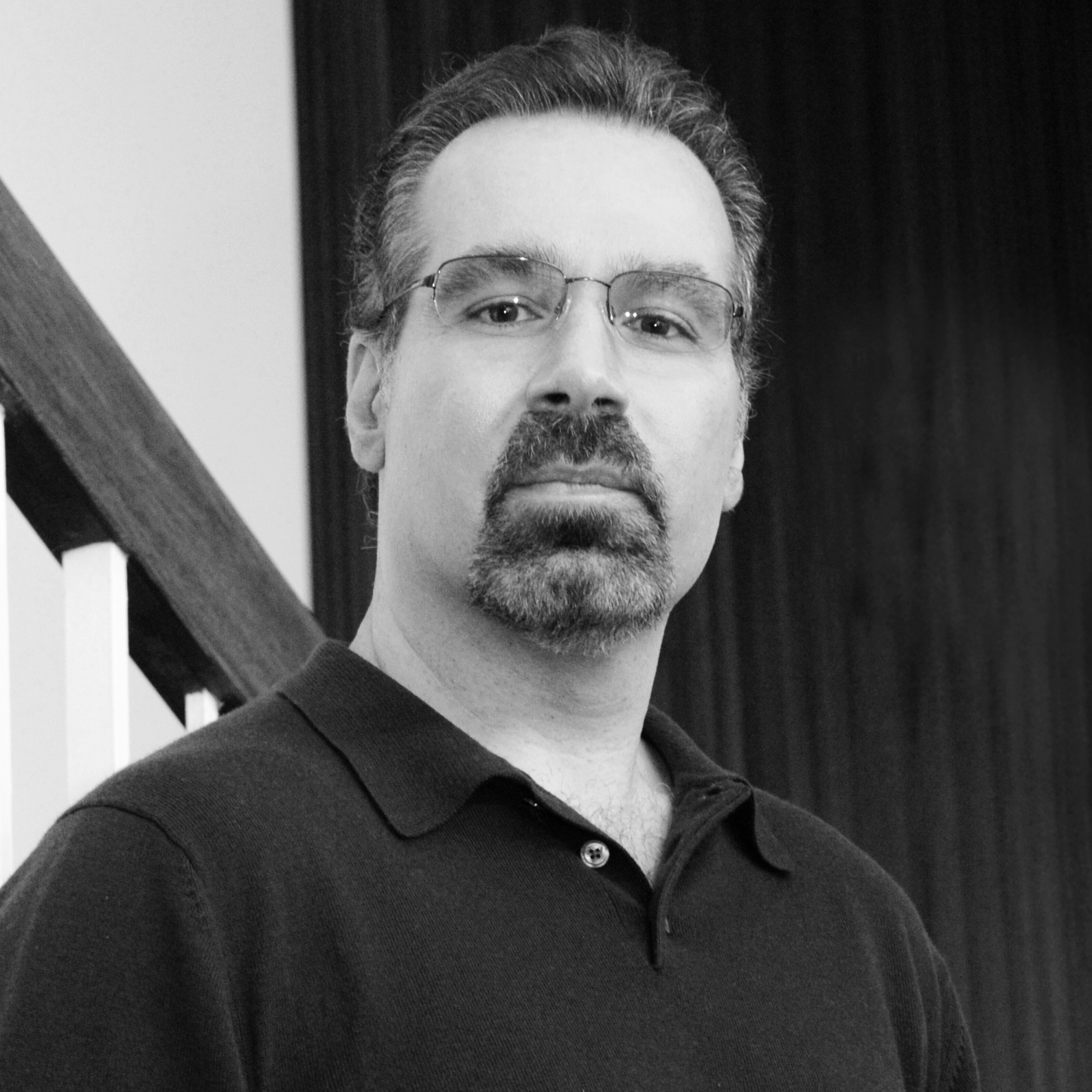