Prior to Forward, Raghavan previously spent 12 years at Amazon, where he architected and drove worldwide adoption for Amazon's algorithmic pricing engine, and later was responsible for the computer vision, artificial intelligence, and machine learning systems that make Amazon Go’s Just Walk Out experience possible. He was one of the first members of the Amazon Go team, leading prototyping and production phases for the launch of Amazon’s first store in Dec 2016.

Later, while at Opendoor, Raghavan helped address the challenge of creating an engineering powerhouse in an industry (real estate) that is not typically known for technical innovation.

In his current role at Forward, Raghavan is working with a world-class team of engineers, product managers, designers, doctors, and business leaders to build the doctor's office of the future.
Speaking At
Closing the 20% Performance Gap 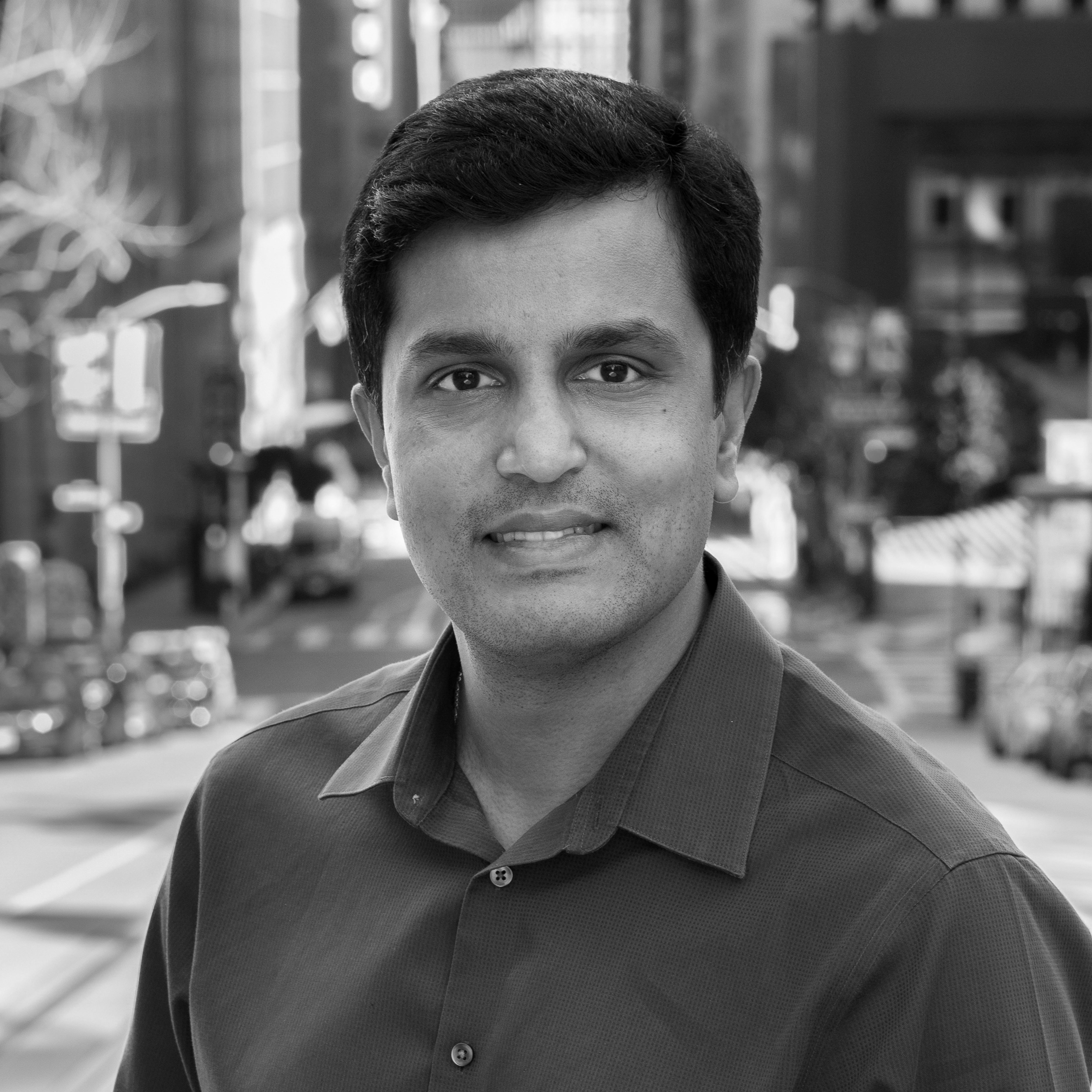