Danny holds MS and PhD degrees in Computer Science from the Technical University of Denmark. He is a member of ACM and IEEE Computer Society and has several patents to his credit.
Speaking At
Using Synthetic Data and Simulations 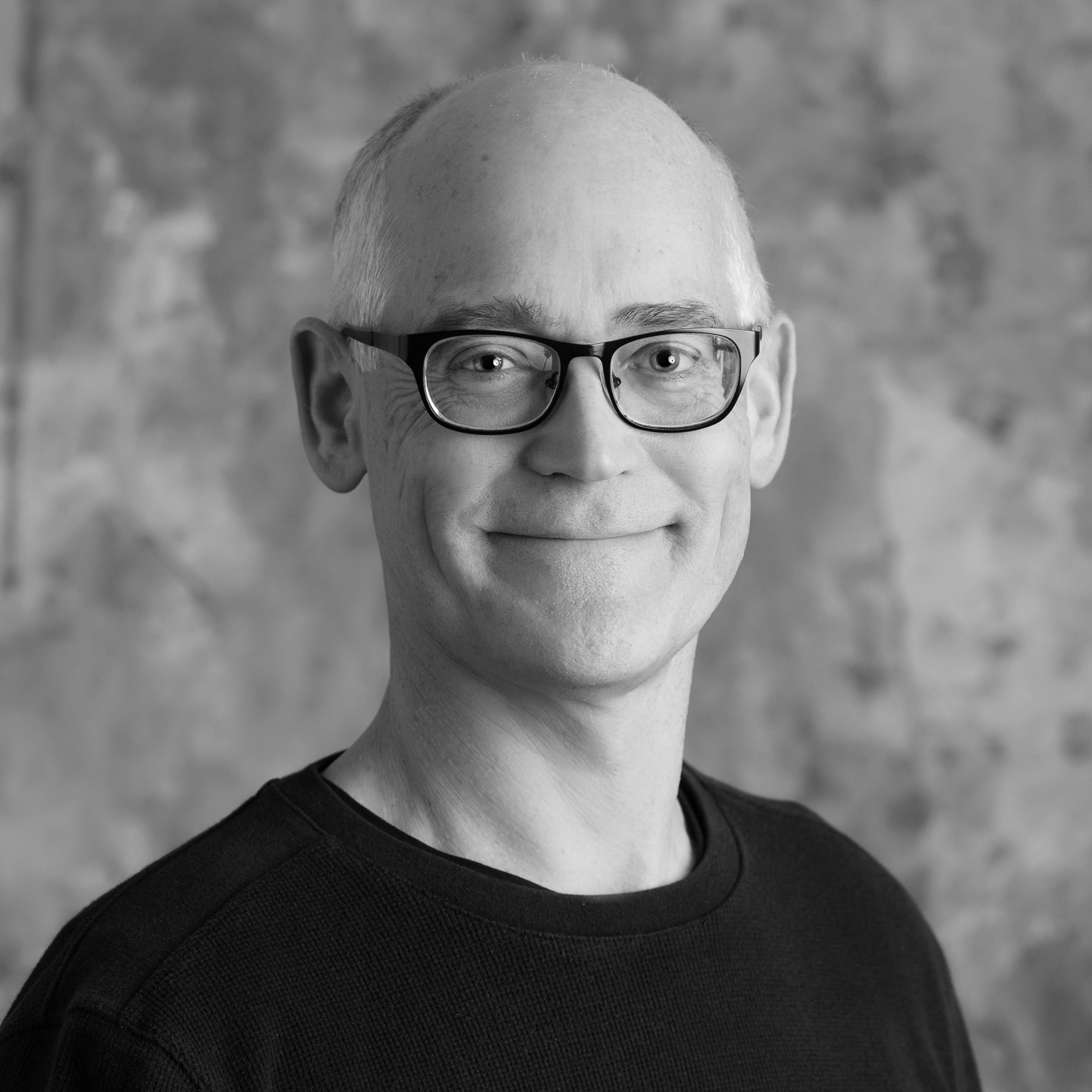