Full Name
Veena Dubal
Job Title
Professor of Law
Company
UC Hastings College of the Law
Brief Biography
Veena Dubal’s research focuses on the intersection of law and social change in the work context. Within this broad frame, she uses empirical methodologies to study (1) the meaning of law in the lives of precarious workers, (2) the role of public interest lawyering in social change movements, and (3) the co-constitutive influences of the law on work and identity.

Veena joined the Hastings Faculty in 2015, after a post-doctoral fellowship at Stanford University (also her undergraduate alma mater). Prior to that, Veena received her J.D. and Ph.D. from UC Berkeley, where she used historical and ethnographic methodologies to study workers and worker collectivities in the San Francisco taxi industry. The subject of her doctoral research arose from her experiences as a public interest attorney and Berkeley Law Foundation fellow at the Asian Law Caucus where she founded a taxi worker project and represented Muslim Americans in civil rights cases.

Complementing her academic scholarship, Veena’s legal commentary is regularly featured in the local and national media, particularly her current research on precarious workers in the so-called “sharing economy”.
Speaking At
When Your Boss is an Algorithm 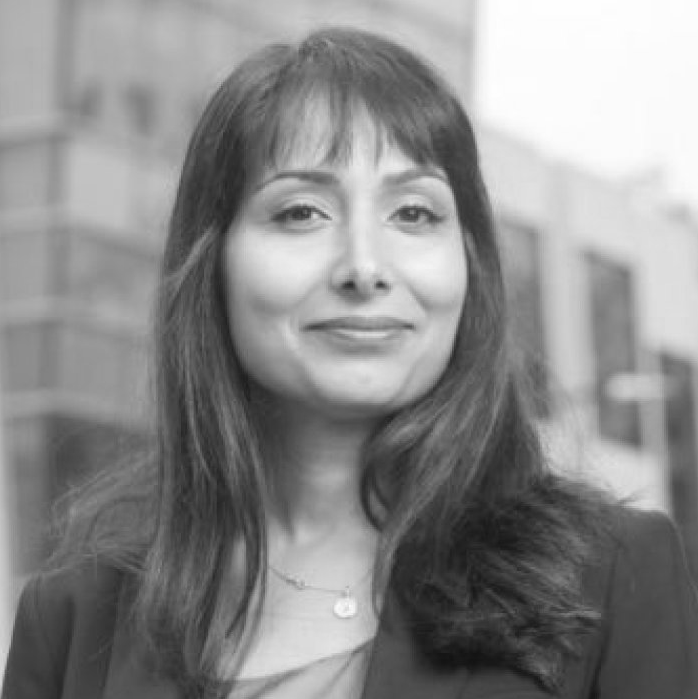