Full Name
Darío Gil
Job Title
Senior Vice President and Director of IBM Research
Company
IBM
Brief Biography
Darío Gil is Senior Vice President and Director of IBM Research, one of the world’s largest and most influential corporate research labs, with over 3,000 researchers. He is the 12th Director in its 76-year history. Darío leads the technology roadmap and the technical community of IBM, directing innovation strategies in areas including hybrid cloud, AI, quantum computing, and exploratory science. He is also responsible for IBM's intellectual property strategy and business.

Darío is a globally recognized leader of the quantum computing industry. Under his leadership, IBM was the first company in the world to build programmable quantum computers and make them universally available through the cloud.

An advocate of collaborative research models, Darío co-chairs the MIT-IBM Watson AI Lab, which advances fundamental AI research to the broad benefit of industry and society. He also co-chairs the COVID-19 High-Performance Computing Consortium, which provides access to the world’s most powerful high-performance computing resources in support of COVID-19 research. Darío is also a member of the National Science Board, the governing body of the National Science Foundation (NSF), a member of the Board of Governors of the New York Academy of Sciences, and a trustee of the New York Hall of Science. 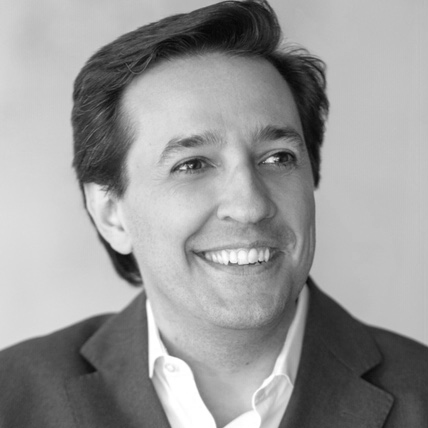