At ProPublica, her team’s work was honored with the 2021 National Magazine Award for Social Media, and she was part of the team of editors whose work was a finalist for the 2021 Pulitzer Prize for Public Service.

She is also formerly the editor and head of product of Consumerist, a Gawker Media publication that was later acquired by Consumer Reports. During her tenure, Consumerist produced deeply reported coverage of topics such as fraud, surprise medical bills, for-profit colleges, telecom policy, consumer privacy, and product safety. She is the author of Field Guide to the Apocalypse, a satirical guide to surviving the end of the world published by Simon & Schuster in 2005, well in advance of the actual end times.
Speaking At
Sneak Preview: The Extortion Economy Podcast 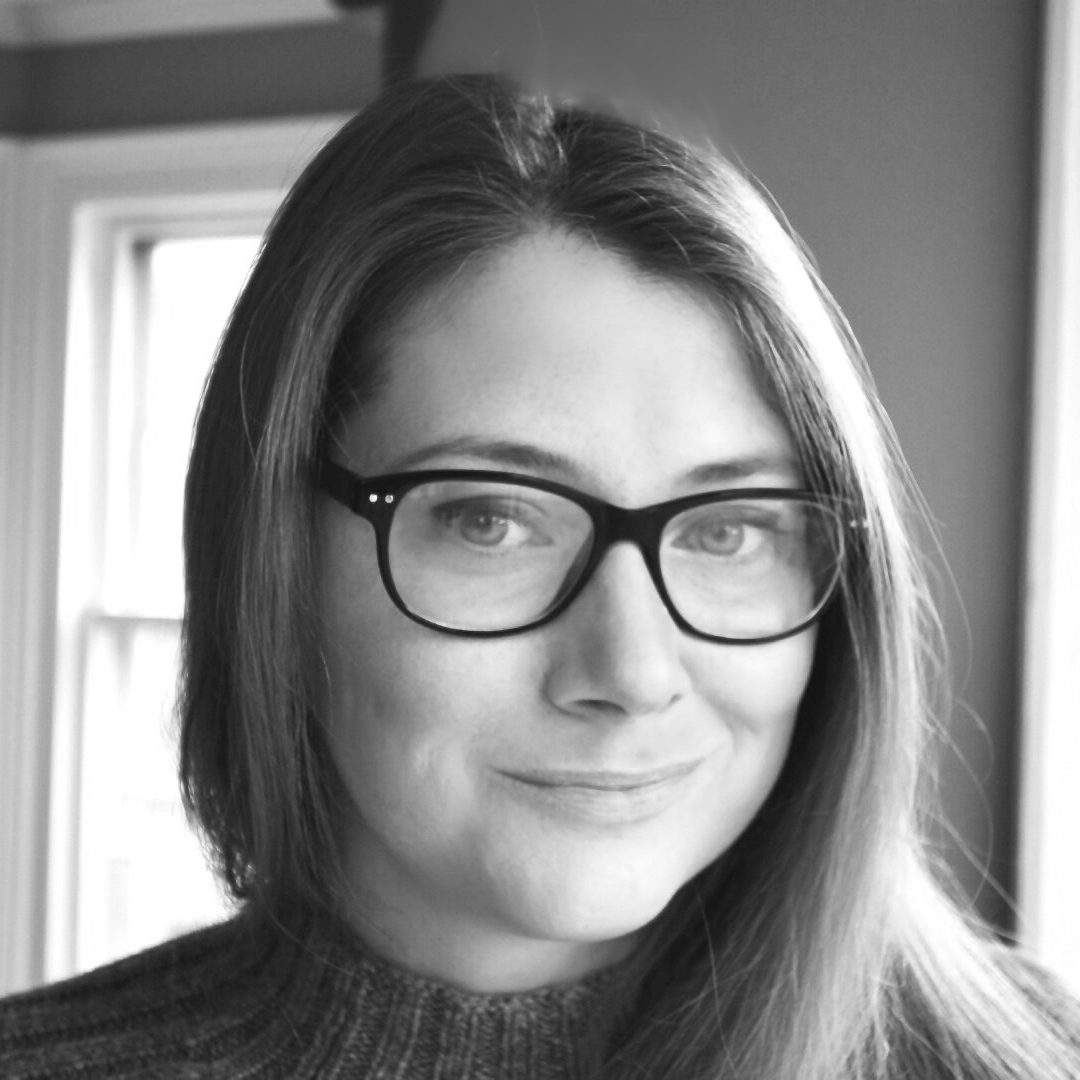