A former WIRED magazine columnist and senior writer, Honan has covered the tech industry for more than 20 years in publications such as Popular Science, The National Journal, Macworld, and Gizmodo. He has appeared on CNBC, CNN, NBC Dateline, NPR Morning Edition, NOVA, and the PBS NewsHour, among others. He lives in San Francisco with his wife, children, and dog.
Speaking At
Welcome Remarks 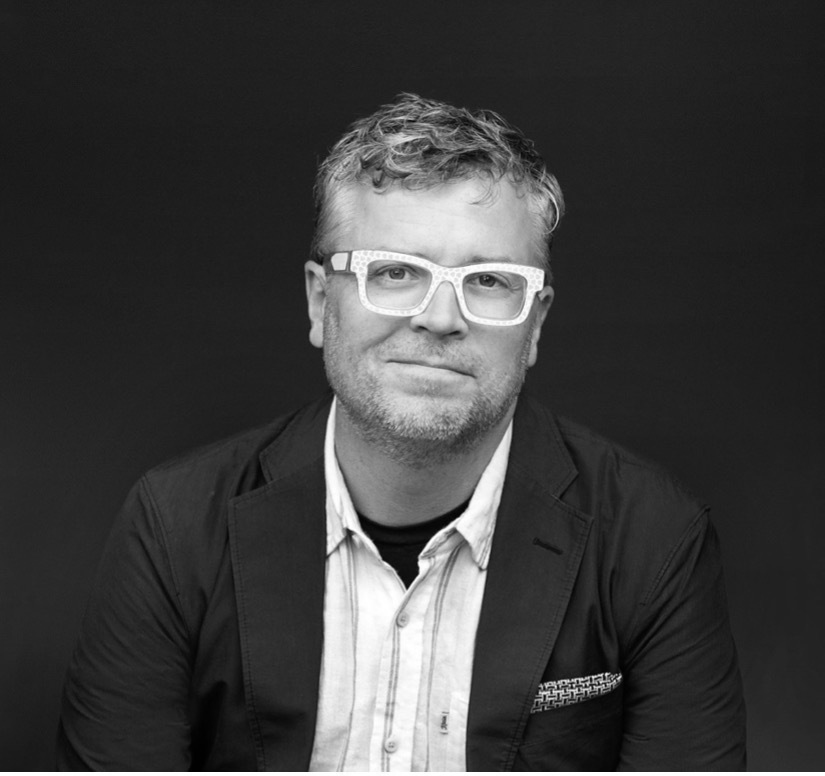