Prior to this new role, Seleta served as the General Manager for the Los Angeles Department of Transportation. Among her accomplishments were the nation’s largest electric vehicle carshare program and the nation’s largest universal basic mobility plan pilot. Previously, she served at the San Francisco Municipal Transportation Agency, leading the Livable Streets Unit.

She has published four articles in Forbes magazine and a key article in the Eno Center for Transportation regarding the adaptation of Los Angeles for Urban Mobility in our Digital Age. She earned a Bachelor of Arts in American History from Brown University.
Speaking At
Universal Basic Mobility 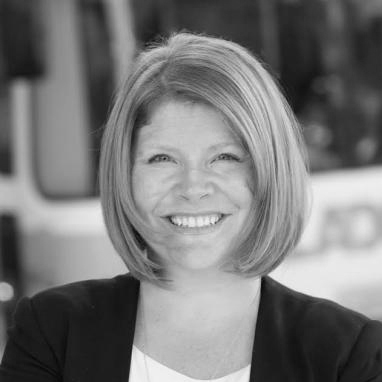