Full Name
Nikos Tsafos
Company
Chief Energy Advisor to the Prime Minister of Greece
Brief Biography
Nikos Tsafos is the James R. Schlesinger Chair in Energy and Geopolitics with the Energy Security and Climate Change Program at the Center for Strategic and International Studies (CSIS). In this role, he oversees work on managing the geopolitics of energy and climate change, advancing industrial policies for clean energy, ensuring a just transition for workers and communities, and equipping U.S. foreign policy and the multilateral system to deal with climate change and the energy transition.

Nikos has written extensively on the geopolitics of energy and natural gas; the political economy of hydrocarbon states; European climate policy; sustainable cities and mobility; the pace and trajectory of the energy transition; and the geopolitics of energy in the Arctic, Europe, the eastern Mediterranean, and Southeast Asia. Before CSIS, Nikos worked for over a decade as a consultant and advised companies and governments in over 30 countries on some of the world’s most complex energy projects. From 2016 to 2019, he also taught a class on natural gas at the Johns Hopkins School of Advanced International Studies (SAIS).

Nikos has testified before Congress, and his views are often found in media outlets like the New York Times, the Financial Times, Bloomberg, and elsewhere. He has written for Foreign Affairs, Foreign Policy, the National Interest, and others, and he is the author of Beyond Debt: The Greek Crisis in Context (CreateSpace, 2013). 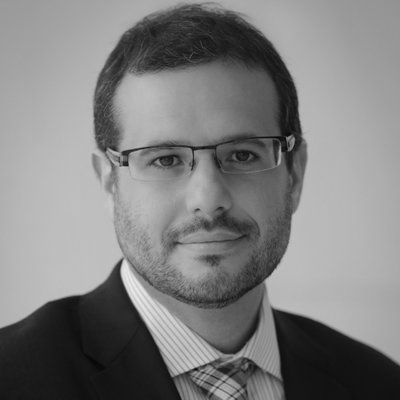