The idea for Impossible Foods came to Pat while he was on sabbatical from his position as an HHMI investigator and professor of biochemistry at the Stanford University School of Medicine. In reflecting on how he could use his training and experience to make the largest positive impact on the world, he realized there was a way to make delicious, affordable meat and dairy products, directly from plants – that would be better for the environment and for consumers. In 2011, Pat chose to devote himself full time to Impossible Foods.

After receiving his BA, MD, and PhD (in Biochemistry) at the University of Chicago, Pat completed a residency in pediatrics at Chicago’s Children’s Memorial Hospital. As a fellow with Mike Bishop and Harold Varmus, he defined the mechanism by which HIV and other retroviruses incorporate their genes into the genomes of the cells they infect.

At Stanford, Pat and colleagues developed DNA microarrays – a new technology that made it possible to monitor the activity of all the genes in a genome – along with the first methods for analyzing, visualizing, and interpreting global gene expression programs.

He is a member of the National Academy of Sciences and the Institute of Medicine and recipient of the American Cancer Society Medal of Honor. He is also the co-founder of Lyrical Foods, Inc., maker of Kite Hill artisanal nut-milk-based cheeses and yogurts.
Speaking At
Where’s the Beef? 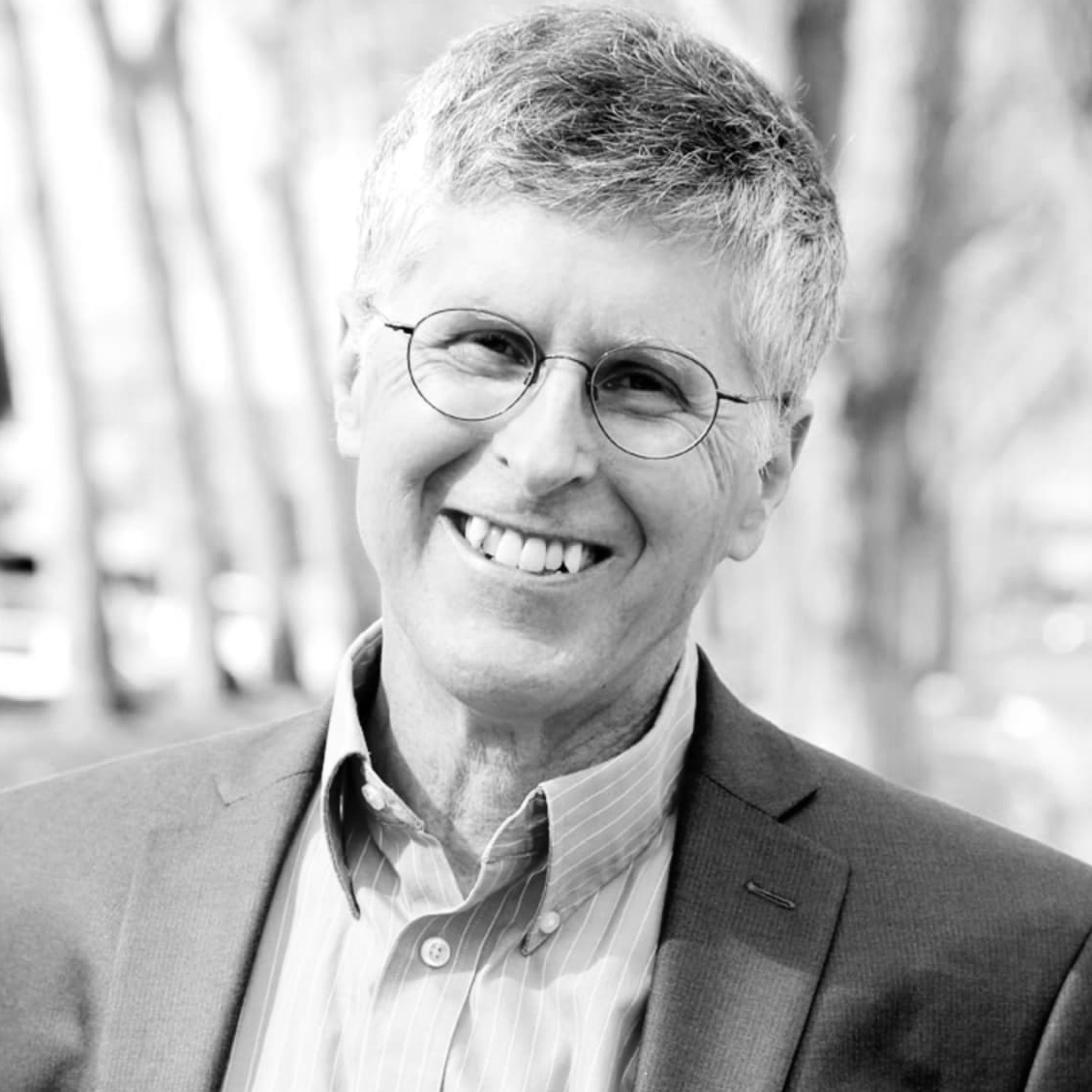