Full Name
Inty Grønneberg
Company
Former Innovator Under 35, and Cofounder and CEO of Ichthion
Brief Biography
Inty Grønneberg is the cofounder and CEO of Ichthion, a British Ecuadorian start-up awarded for developing high-end technologies to restore rivers and oceans from plastic pollution. In addition, he is the President and cofounder of the Circular by Ichthion Foundation, an NGO with the goal of improving the life of vulnerable groups through technology and innovation while contributing to environmental protection.

He holds a PhD in Innovation Ecosystems from the Imperial College London, and a Master’s degree in Manufacturing Processes at the University of Greenwich.

As a result of his professional career, he has had the honor of receiving several awards including MIT Technology Review Latin America Inventor IU35 in 2018, National Order of Merit honoree from the Presidency of the Republic of Ecuador for his work in the Ministry of the Environment in Ecuador, Creativity Award 2019 by the Ecuadorian Chamber of Industry and Productivity, Strait of Magellan Award for Innovation and Exploration with Global Impact by the Embassy of Chile in Ecuador, and Scientific merit “Eugenio Espejo” Award by the Chamber of Commerce of Quito

He has more than a decade of leadership experience in Latin America and Europe including his former role as Global Manufacturing Manager at Oxitane and held numerous Senior engineering positions at General Motors and Toyota.
Speaking At
Awards and impact 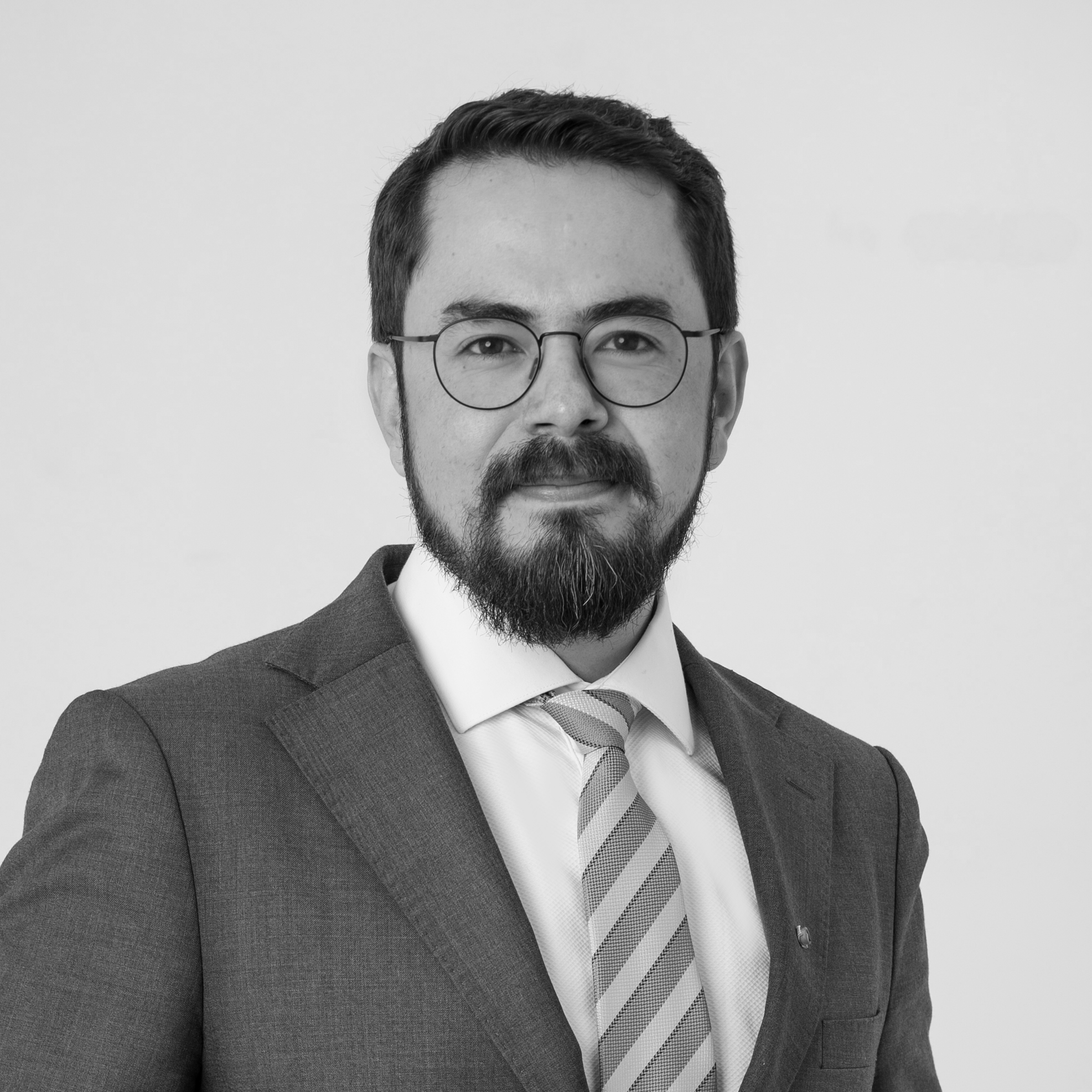